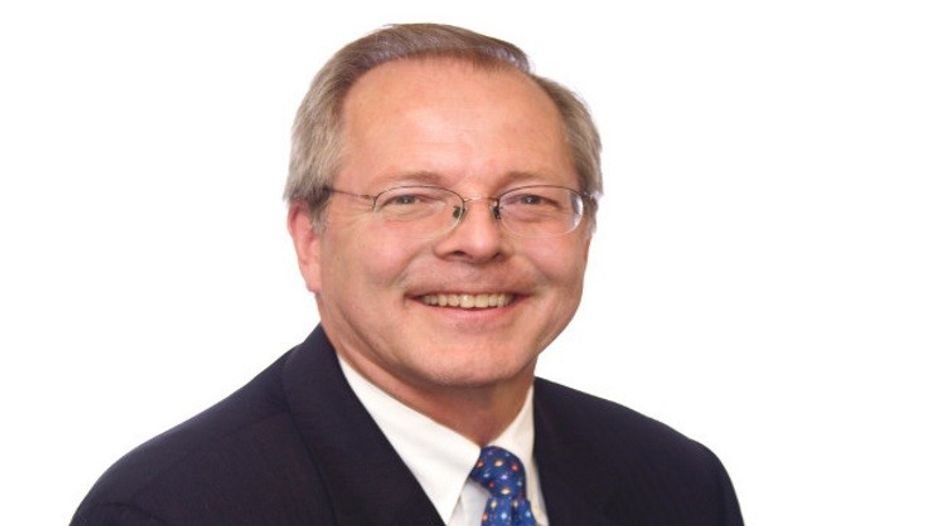 It is the nature of debates these days to feature two polarised positions, with seemingly no middle ground. We see it in our daily lives, the public discourse loud with stances that represent outliers on either side while the vast run of humanity sees themselves somewhere in the middle, enjoying the benefits and accepting the compromises needed to make our way forward.

We see it in our industry too. Companies on one side argue that new mobile standards are impossible without their particular contributions, or that the value of their innovation is reflected in every small corner of mobile. Meanwhile, on the other side companies argue that these innovations – which have created businesses for them and transformed our world – are worth at best a small portion of the price of an inexpensively manufactured chip and should be afforded no basic rights.

The process is repeated on every issue we debate: the right to an injunction, acceptable licence structure, SEP-only v portfolio, suitability of arbitration. Each side has their attorneys, scholars, finely-tuned theoretical arguments. We even see the same companies argue both sides, depending on whether they’re a licensor or licensee in the discussion.

At InterDigital, we’ve always found ourselves somewhere in the middle on all these issues. As one of the leading contributors to standards for more than two decades now, our approach never favours either extreme. We think that you can charge a very fair price for a licence to mobile technology and, because the industry has become so large, still make core research and licensing a viable ongoing business. But we advocate adamantly for the rights of patent holders, which underpin the entire system. We believe that no standard is beholden to a single company, but we also understand that each company bringing their best in competition is what has fuelled our industry. We think licensors should license fairly. We think implementers should willingly take fair licences.

Last week, our company took the step of making more information about our rates and our large patent portfolio public.  Some of this data was typically presented in the context of licensing discussions but now it’s available to a broader audience.  We also provided some insight into our licensing philosophy.

We did this partly to contribute our point of view, openly and transparently, on these issues. But we also did it because critics of licensing seize upon the supposed lack of transparency of licensors to accuse the industry of unfair practices, inflated prices and bad behaviour.

The reality is that, like any business negotiation and agreement, licensing involves some measure of confidentiality for the benefit of both parties. That doesn’t mean anything untoward is going on.

I’d like to summarise some of the key points that our licensing transparency effort touches on, since I think they can be of value in charting a middle course that we think is right and moves the industry forward:

There are other points on our transparency website, which I encourage you to visit. I’ll close by making a plea that I’ve made before, in a variety of public forums. It is normal for companies to disagree on specific matters, including price. The simplest and most direct way of resolving those disagreements is to refer them to neutral arbitration. We believe the arbitration process is ideally suited to look at the totality of information related to the licensor’s portfolio and its licensing history, as well as all the information related to a licensee’s business, and then to determine fair rates.

A decade-plus of arguments, extreme positions, posturing and conflicting court rulings have not helped our industry progress. While research and mobile standards have become more global and more unified, the world of patent licensing that is its natural counterpart has become more parochial and more divided. I think it’s time for everyone to move towards a less dogmatic, more pragmatic, centre.