Europe and Latin America moving to marriage, but IP could be grounds for divorce 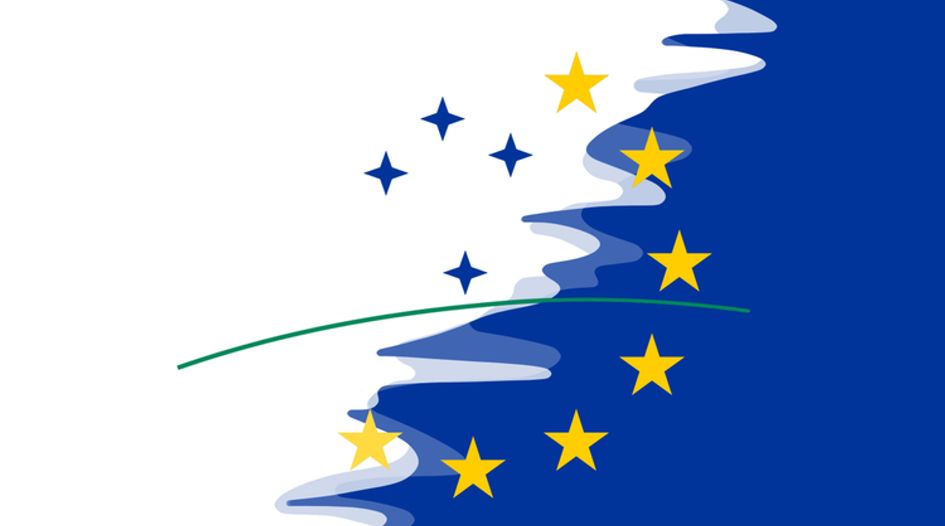 IP owners stand to benefit if the trade deal agreed in principle between the European Union and Mercosur becomes a reality. However, writes Roberto Ribeiro of IP & Plus Consulting, don’t get out the champagne quite yet

Having spent 20 years wooing each other, Mercosur and the EU have taken an important step towards “marriage” via the recently announced Accord binding them. And, as in every marriage, adjusting behaviours and surrendering old practices will be key for the success of the long-term relationship.

But setting analogies aside, as a legal framework to support commercial activities, the Accord is undeniably important.

From the Brazilian perspective, more than 90% of taxes on exports to the EU will be reduced to zero within a 10-year time period, while the remaining 10% will enjoy preferential access limited by quotas. According to the Brazilian government, all this will eventually leave 24% of the country’s exports totally tax free.

Following the signing of the Accord in late June 2019, both Mercosur and the EU now have an 18-month period to fine tune the agreement and produce the final text. Once this has happened, the text will be submitted to the House of Congress of each Mercosur member state; while on the EU side, the text will head to the EU Parliament and, after its approval there, will then need to be approved by each EU member state.

In Argentina, for example, the left-wing, Peronist candidate Alberto Fernández – whose running mate is former president Cristina Fernández de Kirchner - is favourite to win the upcoming presidential election. Should this happen, it is more than probable that Argentina’s adherence to the Accord will be questioned.

Turning to the IP elements of the agreement, important progress has already been achieved by Brazil in aligning with provisions that have been proposed by the EU. These inculde adherence to the Patent Cooperation Treaty (PCT) in April 1978 and, more recently, to the Madrid Protocol on trademarks in June 2019.

On the other hand, the remaining Mercosur countries - Argentina, Paraguay and Uruguay - have not adhered to either of those treaties yet.

If resolving the issues regarding PCT and the Madrid protocol across all Mercosur member states looks tough, there might be other areas in which the debate will be even more intense and will require an open-minded posture to overcome certain taboos.

Looking at the Agreement in Principle, the “Chapter on Intellectual Property Rights”, as proposed by the EU for discussion with Mercosur, aims at “facilitating the production and commercialization of innovative and creative products between the Parties”, as well as achieving an “adequate and effective level of protection and enforcement of intellectual property rights”.

From those principles, now confirmed by the text under review, it is not hard to see that certain legal mechanisms for IP protection might have to be adopted within Mercosur members states sooner rather than later. These will include legislation relating to issues such as regulatory data protection (RDP) and supplementary protection certificates (SPCs). In Mercosur countries, both have proved to be matters of significant controversy for many years already.

Hopefully, though, all requirements will be met by both Mercosur and the EU, thus allowing the full scope of the Accord to come into force between them.