Manage your intellectual property – but account for it too

In Valeant's case the squeezing of margin is driven by cutting operational costs (particularly R&D) and increasing the sale price of medicines which are reimbursed by insurers. When drugs are not reimbursed Valeant reimburses them itself through a chain of speciality pharmacies.

One wrinkle in this strategy is that the time lag between accounting periods and revenue/sales growth (visible through IMS) is at least quarterly. This means that the stock price momentum for the business is primarily driven by revenue/unit sales growth and not net earnings. In other words, the market perceives the company as more valuable than it is because it is looking only at top-line growth. This type of top-line momentum has resulted in a 1,000% increase in stock price over the past five years. When your stock is a currency for acquisitions, this is also a significant benefit of the model.

This feature of Valeant's business model has come under fire repeatedly, but until recently it had been publicly challenged only by hedge fund managers (eg, James Chanos) and by the boards of companies it was seeking to acquire – most recently Allergan, a rival drugs firm which it tried to buy in 2014.

The broader market caught up with the story in October 2015 thanks to reports issued by short-seller Citron Research (accusing Valeant of ramping revenues). The immediate impact of Citron's reports was a collapse in the stock, which plummeted 50% from its peak. Today there has been some recovery, but the impact of the allegations has sent shockwaves through the industry, with the Department of Justice investigating drug pricing at a number of firms and Valeant also facing Federal Trade Commission inquiries about a prior acquisition.

Meanwhile, Iconix (once one of my favourite stocks) has followed a similar path for what seems to be analogous accounting-led reasons.

Iconix is a NASDAQ-listed company that acquires brands and licenses them through partnerships and joint ventures with distributors globally. Iconix has more than 30 brands, including Rocawear (Jay Z's brand), Peanuts (Charlie Brown), Umbro, Lee Cooper and Sharper Image. Generating $13 billion from licensing revenues, Iconix is second only to Disney in the licensing stakes (albeit a distant second).

Iconix, like Valeant, is an aggregator of intellectual property. It acquires brands and sweats its assets by forming partnerships with distributors and manufacturers and supporting its licensing partners with marketing know-how and dollars. In 2012, as part of this strategy of creating innovative monetisation strategies, Iconix announced a Peanuts film deal with 20th Century Fox and Blue Sky Studios. The film was released in October 2015 and promises to generate strong income in terms of merchandising and other spin-offs. However, the way in which Iconix has been accounting for the costs of the marketing support and investment in brand monetisation has now caught the attention of the market.

The reason for the recent 50%-plus collapse in Iconix stock is that contractual expenses committed for marketing support to licensees have been not been accounted for as costs, but instead have been netted against licensing income. This approach has been construed to disguise the fixed costs of Iconix's joint ventures, making the business appear more profitable than it otherwise was. Like Valeant, the application of creative accounting was not mainstream to the business strategy for Iconix, but its impact has been life changing.

The economic impact of both Valeant's and Iconix's creative accounting is largely irrelevant to their top line or their bottom line. Nor, it transpires, do either of these activities stray far from general industry practice. These firms are not Enron, MCI-WorldCom or Parmalat; but in this decade any suspicion of accounting creativity (including increasingly aggressive tax planning) can decimate your stock price – as shareholders and management of both companies have discovered.

These situations throw up an interesting point about IP-rich companies or IP-specific business models. Intangible assets are notoriously hard to value – and IP-based business models equally so. So much so that many companies do not even try. For example, in 2014 AstraZeneca, when defending itself against a hostile bid from Pfizer, revalued its IP pipeline upwards by 100% overnight.

The lesson here is that it is imperative for companies operating in IP-rich industries to pay close attention not just to how they manage their intellectual property, but also to how they account for it and communicate their approach. A business-risk judgement must be ever present whenever the accountants or tax advisers show up with a new idea. Intellectual property is a board issue and a business issue, not an accounting or a legal one.

Get this wrong and you could be in for a whole lot of trouble. 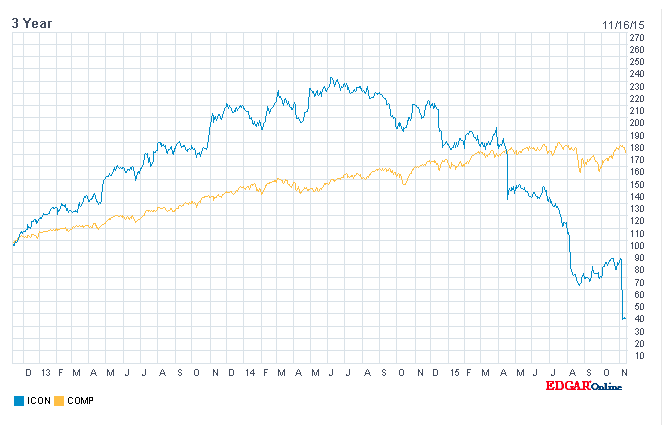 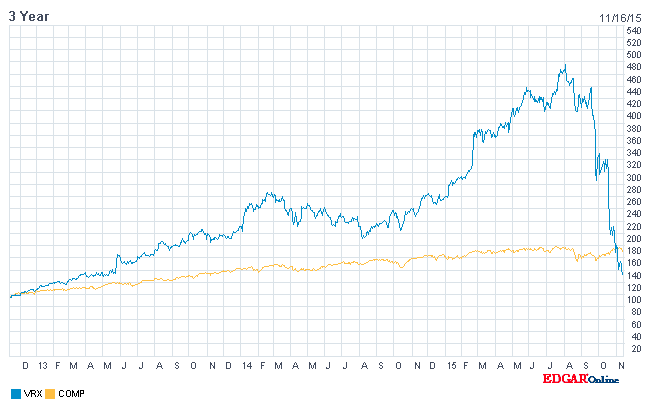