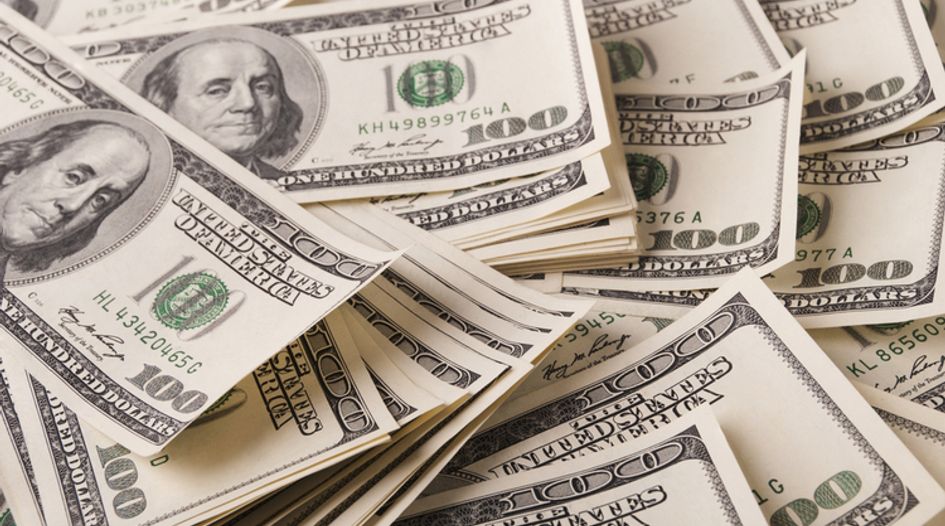 Yesterday we ran the first part of our interview with Kevin Rivette, almost 20 years since the publication of his landmark book Rembrandts in the Attic. Today we’re publishing the second and final part in which Rivette makes the case for the patent prosecution process to cost a lot more and offers his thoughts on how the US patent system is changing.

Patents have become relatively less valuable and therefore to some extent relatively less important to some companies over the last 10 years in the US. But there are some signs that the patent system is shifting back in favour or rights owners, so how does that change the picture?

But even with the changes, monetisation isn’t the only question and issue companies should be looking at.  I mean our clients who pay us to do an analysis believe there’s more there than just can I license, litigate or sell.  And that’s why I keep coming back to this point, Rembrandts was more about business strategies than just monetisation.  I think some of this went over people’s heads because the book was really directed towards the C suite.

I’ve been a CEO twice.  I’ve sat on public boards, I’ve been on private boards and I’ve raised and helped raise hundreds of millions of dollars for companies. I know what the inventors think, I know what the investors think. Many times a C-suite person will call up and ask me to sit down with them.  And I’ll sit down, I’ll explain things that you and I are talking about but in more depth and according to whatever their situation is.  And they say: “Well this is eye-opening."  And I say, you know, kind of cringing: “What did your IP person tell you?” And they didn’t address any of these issues.  Because, the IP people typically believe that management is mostly interested in only one thing: “Can we get a patent?”

Further, what are lawyers usually being asked?  Can I reduce my cost on preparation and prosecution?  Everybody’s getting squeezed there, which I think is absolutely absurd.  I think patents should cost $40,000 to $100,000 from the start of the grant process if you want quality, strategic patents that are going to do real work in helping the company.  Because, if you do the right analysis and you find out where the choke points are, and you actually go through the process of understanding where you’re supposed to have these patents, and you look forward three to five years on what they’re supposed to do for the company, you can actually sit back and figure out how to shape the patent and claims properly.  Not just to get it through the PTO, but to add value to the goals of management.

My view is that you basically treat building a patent like R&D designs a product. The R&D group is not sitting there saying well, can I crunch my numbers again?  The R&D group is saying what am I going to create - what are the things that I’m going to do to expand my universe?  While most of the time the lawyers are looking at it through the opposite lens, which is how do I keep my costs really, really, really low; instead of looking at how do I get the best patent and know it’s in the right place so that it is a fulcrum or a lever to change a business outcome?

Tell me more about how you have seen things shift in the patent climate over the last 15 years.

There was a period of time when there was a lot of focus on the low hanging fruit -- just let’s sell this stuff or license it or whatever.  That went for about five to 10 of those 15 years and then you entered into this period of decline in value which meant that business people, to a great degree, figured they didn’t need to think about patents anymore.

But it will come back and we’re going to have to think about it again because the patents are going to be harder to get around, they’re going to be more “case hardened”. And the rules will be more in line with patent holder’s rights.

And you’re going to have a reaction from some people of: “Oh my God, we thought that was done.” And I believe we’re at the beginning of that next phase now.  I can feel it coming.

No.  What was it that Mark Twain said: “History does not repeat itself it only rhymes.”

So it won’t be the same thing.  So the early 90s that was part of – actually I’m going to call it the late 90s —  an anomaly with software patents and with business method patents.  They led to a lot of this hype of concern about patents and an inflation of what patents could be.  That led to the system trying to weed out many of the low quality patents and for the most part we have gotten rid of them.

So they’re either dying of their own accord or aging out.  But, the next crop patents are going to be much better.  They’re going to have been through a much more rigorous programme.

Do you think that leads up to a smaller universe of granted patents?

I would hope so.  I mean one of the things that I tried to do at IBM in 2005 was talk about the quality issues around patents instead of their sheer numbers.  And then we went back to sheer numbers because that’s easy to calculate.

So I hope there are less patents but I hope that those patents are of a true quality.  And this idea that – I can push the price of a quality, strategic patent down to $4,000.  Really?  Really?  So at $4,000 and at $100 an hour what do you get?  Not much in my opinion.  But now let’s just stand back and understand that $100 an hour is only 40 hours of work and that is not even at associate rates.  So at $200 or $300 an hour you’ve got somebody spending only 15 or 20 hours on a “quality” or strategic” patent.  Hmmm, seems to me that they are throwing stuff on a wall and seeing if it sticks.

In my opinion what a working patent needs is that kind of analysis that we call the Bill of Material/Bill of Technology or BOM/BOT.  This analysis in addition to the economic and ecosystem analysis can and should shape the spec and claims of the type of patent that can be used to further business goals.

And what is happening now is few companies do this upfront work to build the right patent for the needed purpose.  I have been in prep and prosecution meetings or patent determination meetings and the patent is green lighted without some of the questions I would want asked, such as:  How do we intend to use this patent?  Does it cover the true choke points technologies needed to build this product?  Have we thought about whether we should patent this tech or should we seek to acquire patents on this technology in addition of instead of doing it organically?