Print article
Japan is a key jurisdiction for patenting. In 2014, 325,989 patent applications were filed with the Japan Patent Office (JPO), while 227,142 patents were granted. Further, the Japanese patent examination and litigation processes are known to be reliable and expeditious. 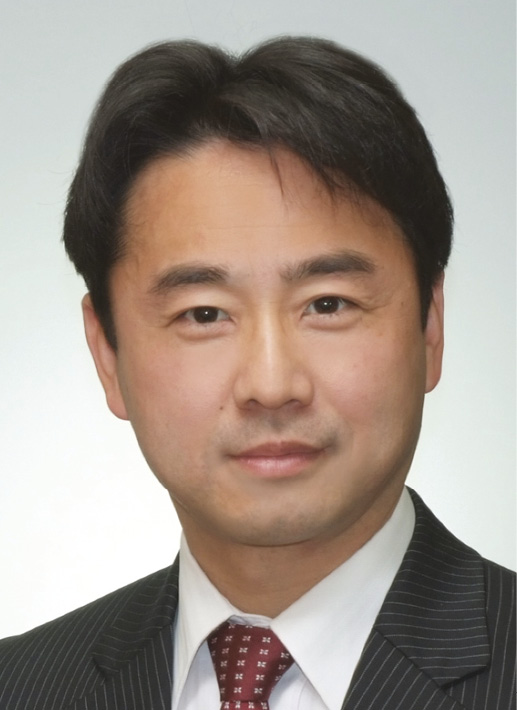 Osamu Yamamoto is a patent attorney and a partner of Yuasa and Hara. He is a member of various professional associations, including the Asian Patent Attorneys Association and the International Association for the Protection of Intellectual Property.

Mr Yamamoto has 10 years’ experience in biotechnology and pharmaceutical research at a chemical company before specialising in intellectual property. He has represented a variety of companies in the fields of food and beverages, diagnostics, biotechnology and pharmaceuticals. He is experienced in patent prosecution, invalidation trials and infringement lawsuits. He was chosen as Biotechnology Lawyer of the Year in the Lawyer Monthly Legal Awards 2014 and 2015, the Corporate LiveWire Global Awards 2015 and the M&A Today Global Awards 2015.

In order to be patented, an invention must be new, involve inventive step and be capable of industrial application.

An invention is novel if it has not been disclosed anywhere in the world before filing the application. An invention involves inventive step if, at the time of filing, a person ordinarily skilled in the art would have been unable to make the invention easily based on disclosure of the prior art. Examples of industrially inapplicable inventions are methods of surgery, therapy or diagnosis of humans.

If something exists in nature but must be isolated artificially, it can constitute patentable subject matter – for example, isolated chemical substances, micro-organisms and genes.

Medical use, including second medical use, of a known compound is patentable. New plant varieties and animals may be patented provided that all of the requirements for patentability are complied with.

Any invention that is liable to damage public order, morality or public health shall not be patented. An example of such invention is “humans produced through genetic manipulation”.

No other restrictions on inventions exist.

Yes. Japan has a six-month grace period after initial disclosure. Such disclosure may be:

Such disclosure does not form part of the prior art, provided that all formal requirements are complied with.

A post-grant opposition system was reintroduced on April 1 2015. An opposition proceeding has advantages over an invalidation trial for a third party, such as lower cost and the ability to take action anonymously. Anyone can oppose a granted patent within six months of publication of the granted patent. Opposition is generally conducted by documentary examination. The patentee may be given an opportunity to narrow the scope of claims.

Double jeopardy does not apply between the opposition and invalidation trial. Therefore, even if an opponent loses in opposition, it is possible to use the same prior art and grounds in an invalidation trial. If a patentee receives an unfavourable decision, it can file suit with the IP High Court to revoke the JPO’s decision.

An applicant can appeal a rejection by an examiner to the JPO Appeal Board. If an amendment of the claim is filed alongside an appeal, the primary examiner will first re-examine the patent application to consider the amendment. If the examiner still finds that the application should not be allowed, it will be reviewed by the JPO Appeal Board, which typically consists of three appeal examiners. The applicant can appeal the board’s decision by filing suit before the IP High Court.

An IP High Court judgment can be filed with the Supreme Court in its discretionary capacity, as designated by the Civil Procedure Code. However, the Supreme Court will hear only very limited cases which involve, for example, an important issue on legal interpretation of the Patent Act.

The JPO will examine a patent application only once a request for examination has been filed. An applicant has three years from the filing date to file such request. After filing, a first office action will be received from the JPO around one year later. Accelerated examination, including the Patent Prosecution Highway, is also available in Japan.

The budget for a patent case depends heavily on its complexity, but in general a case will cost between Y600,000 and Y1.5 million, including attorneys’ and official fees.

In Japan, although it is not required to send a warning letter to begin patent infringement litigation, this is common practice because it is considered prudent to conduct negotiations before going to court.

Each party can select independent experts to provide written evidence to the court.

The courts also have a system of expert advisers. Expert advisers such as academics help judges to understand the relevant technical issues. They can participate in a preliminary infringement hearing.

Proceedings before the district courts take around 12 to 18 months. Generally, it is not possible to expedite the process, as the court usually examines infringement and invalidity in great detail.