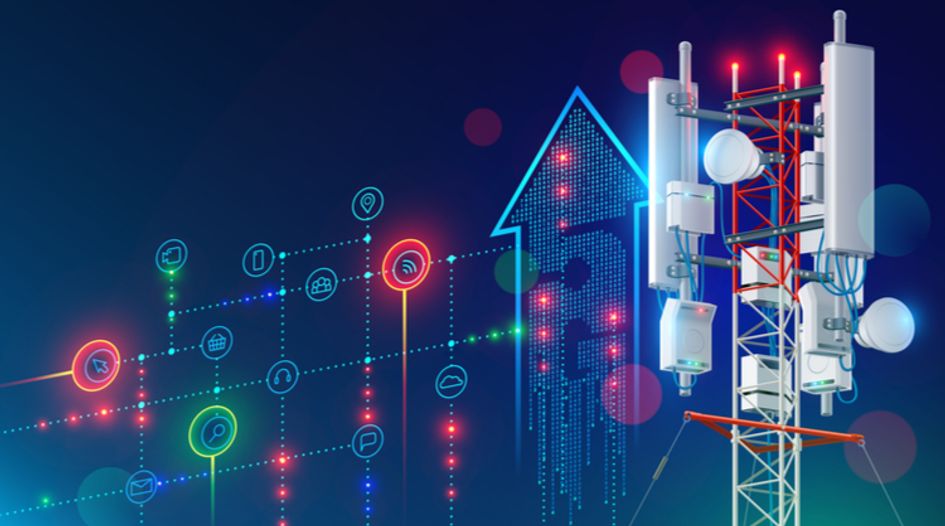 Two reports recently published by IAM criticise ownership analysis around 5G patents, referring to IPlytics reports as the source of such data. The mainstream press has indeed picked up on the 5G topic and quoted the IPlytics numbers without further explanation and context. This is something IPlytics can’t control.

In the article “Getting to the truth about 5G SEPs - part one”, the authors also claim that IPlytics has not clearly stated that the numbers in its reports are declared SEPs and that readers may misinterpret the numbers. However, if one carefully reads both reports, it is hard to believe that the two IPlytics reports can be misinterpreted in the ways described in the article

For example, the article claims that readers may believe that both reports are based on verified SEPs. Here the criticism refers to figure 2 in both the February and April IPlytics reports. In both, the figure is described as follows: “Table 2 illustrates the top patent owner of declared standard essential 5G patents.” This original quote from the IPlytics reports confirms that the reports explicitly state that the numbers refer to declared SEPs and not verified SEPs.

Even before they discuss the results of figure 2, both reports start with presenting the data used by pointing to a figure that summarises the data, “Figure 1” (see below). Figure 1 again shows explicitly that the counts are based on declared SEPs and not verified SEPs.

The reports also describe the data and the methods used to create the counts as follows: “The analysis was based on state-of-the-art stemming and semantic indexing methods searching in full text declared SEPs patent documents as well as in full text standards and contribution documents.” Again, the description of the method leaves no doubt that the source data refers to declared SEPs and not verified SEPs.

In part two of their article (“How to tell who's winning at 5G - and why all reports are not equal”), the authors describe several ways to count and weigh declared 5G SEPs. As they state themselves, the different approaches are subject to many limitations and they “…do not claim that any of our specific results provide a more or less accurate or informative assessment…”.

What is even more problematic, however, is that the article claims to be transparent, while it is in fact very nebulous about many data issues:

The authors claim that results are more accurate when cutting off the analysis to a date six months before the present in order to honour the lag when ETSI makes SEP declarations publicly available. But this lag is way less than six months and is not subject to any systematic bias.

As to the IPlytics data about 60% of the declared 5G SEPs at ETSI.IPR being declared after this cut-off date (1st October 2018), calculating the share of 5G SEPs with only one third of the publicly available data is simply meaningless. Furthermore, the authors work with the PatStat Autumn 2018 version which again limits the data by not counting any declared 5G applications published in the past nine months. As the article works with just a small fraction of the publicly available data – which would be obvious to any reader if the authors reported the actual counts and not percentages –it is simply guessing as to 5G leadership and cannot be relied on.

IPlytics is a software company. Our team includes data engineers, data scientists and economists, as well as people with a legal background who are experts in processing data on patents and standards information. IPlytics provides an IP intelligence software tool that allows users to access the data directly and enables users to interact and download any data source.

The IPlytics Platform tool has been recognised by industry experts as the most thorough source of information connecting patents and standards data. All major industry SEP owners subscribe to IPlytics to get the most accurate and up-to-date information around declared SEPs and standards.

IPlytics publishes short reports about its database. The main goal is to provide a sneak peek of recent trends around declared SEPs, standard contributions or other topics. The reports are designed to generate interest in the data. But we also publish longer, more in-depth research articles and studies.

IPlytics has been providing data on declared SEPs and standards contribution data for over 10 years. We were one of the first to investigate the declaration database of ETSI when it was very different to how it looks today. What’s more, as the founder of IPlytics I have co-authored three fact finding studies for the European Commission (2010; 2014;2017). All three discuss, in detail, data on declared SEPs. You can read the 2017 report by clicking here.  The recent Communication from the Commission to the European Parliament and the Council cites IPlytics and the SEP counts in five footnotes.

In 2018, I also published a peer reviewed article with the title: “Mapping standards to patents using declarations of standard‐essential patents” in the well-known Journal of Economics and Management Strategy.

The EU studies and the peer reviewed article discuss in detail the limitations of SEP declaration data and even suggests essentiality checks. The 2017 EU study includes a whole chapter about the estimated numbers of actual essential patents and acknowledges that only a fraction of what is declared is actually essential. Just last November IPlytics published an IAM industry report about court decisions around SEPs and the number of court determined SEPs.

IPlytics has been in direct contact with the ETSI database group that is responsible for hosting the SEP declaration data on the ETSI.IPR website. Indeed, this Monday I met with the chairmen of the group to discuss issues in the ETSI declaration database and strategies to increase accuracy. The chairman of the group contacted IPlytics in order to get feedback and input about the data and how it can be processed. In January, IPlytics was commissioned by the German Ministry of Economic Affairs to conduct a fact-finding study on declared 5G SEPs. The ministry and IPlytics have just organised a workshop with industry experts to discuss methods of collecting and matching the data on SEP declarations and all its limitations.

I am very much for transparency and encourage any study published on these very complex topics. But I also ask for more respect when numbers are publicly criticized. This is especially so when most of the allegations in the two articles published by IAM are simply not accurate - and when none of the authors contacted IPlytics in order to get clarification on how the numbers we used were calculated.