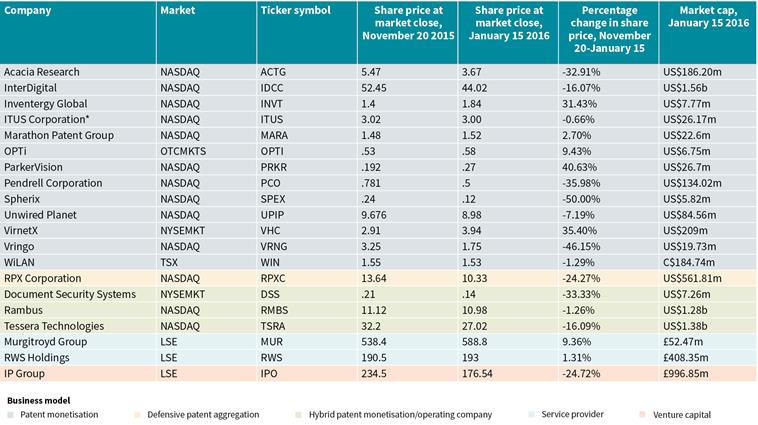 The PIPX is an index of publicly traded IP licensing companies created by Dr Kevin Klein, former director of IP licensing at Freescale Semiconductor. The index is a capitalisation-weighted price-return measure of 13 listed companies. Figure 1 shows the percentage change of the PIPX Index during the calendar year 2015, along with the change in value of its 13 component companies. Figure 2 shows how much each component company contributed to changing the index over the same time period.

Figure 1. Percentage change in the value of the PIPX Index and its component stocks, 2015 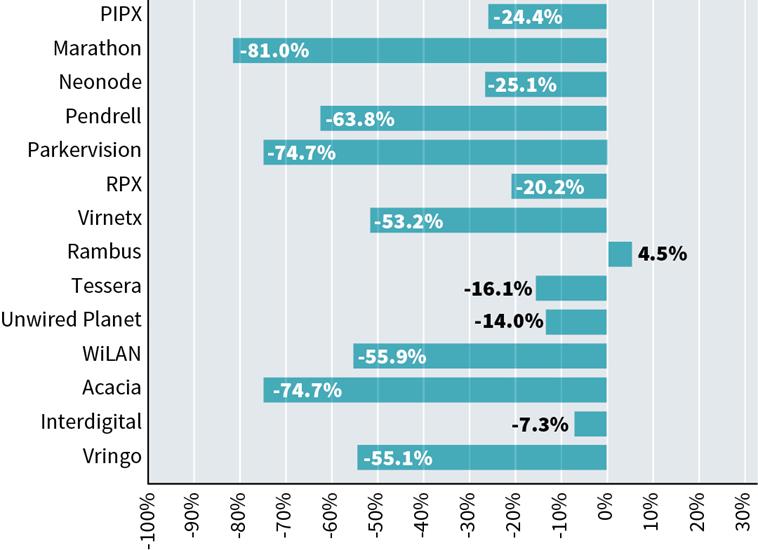 Figure 2. Amount that each component stock affected the overall value of the PIPX Index, 2015 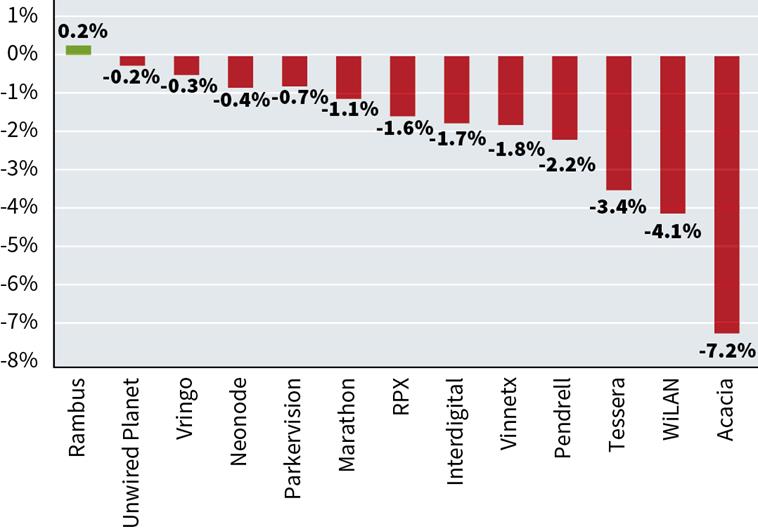 Table 2a. Top 30 patent assignees by number of transactions, November-December 2015

Table 2b. Top 30 patent assignors by number of transactions, November-December 2015