Evidence of use is key in any patent action – whether it is part of an investigation, transaction, assertion, defence or prosecution. However, when investigating technology patents, especially in the case of semiconductor or advanced technology products, indications or evidence of use can be harder to find. Publicly available sources of information may illuminate potential areas of use but finding litigation-ready evidence often requires more specific data.

So where do you go when you have exhausted all publicly available documentation to support a technology patent?

Technical analysis includes – and goes far beyond – identifying design wins. It can reveal how something was built, what materials were used, how those materials were processed or combined, how different components within a device are powered and communicate, what voltage inputs and outputs are required to properly operate a device, and so on.

This article examines some of the analytical techniques that can be used to investigate NAND flash devices, and how different types of analysis can help to support different types of patents. What is more, it provides an IP perspective for the NAND patent landscape.

Before undertaking any analysis, it is important to understand what information and features are valuable to the NAND market so that it is possible to make informed IP and product decisions. In terms of NAND, there are several key features:

Figure 1 illustrates the basic structure of a solid-state drive (SSD) that includes NAND for memory storage. In this diagram, the middle line denotes the boundary between protocol analysis applied to the digital domain, and waveform analysis performed in the analogue domain.

Figure 1. Boundary between protocol and waveform analysis in a solid-state drive 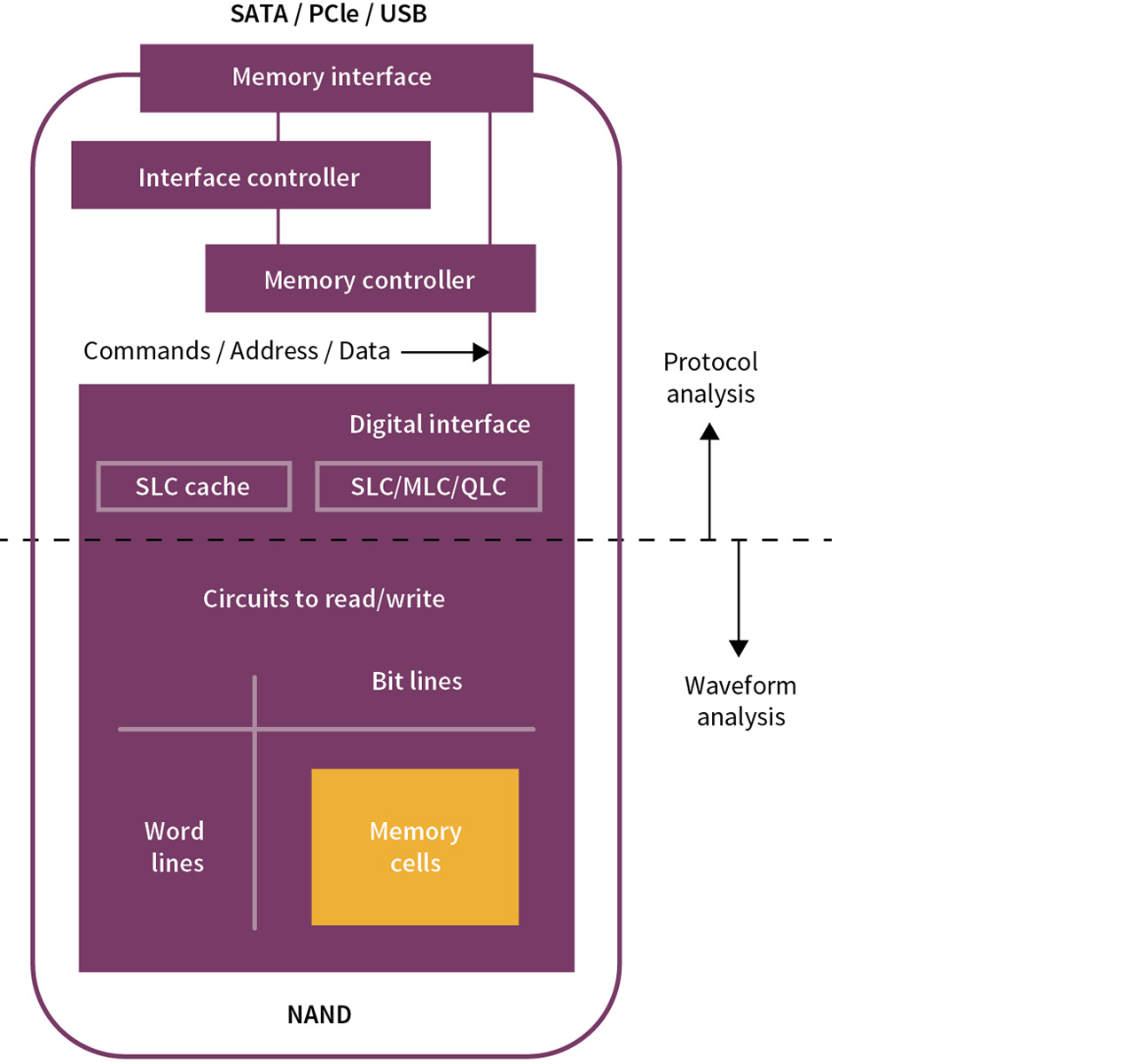 Figure 2 and Table 1 identify the 48 organisations that hold the most patents for technologies in areas aligned to waveform and protocol testing and indicates the ratio of protocol to waveform patents held by each company.

From this, we observe the following:

Figure 3 and Table 2 map the patents of the top 48 NAND patent owners to show the key technology areas within a set of patents, and how the various technologies relate to one another. The landscape also indicates the different types of technology or function that can be supported through protocol and waveform analysis.

Figure 3. Landscape of technologies suitable for protocol or waveform analysis 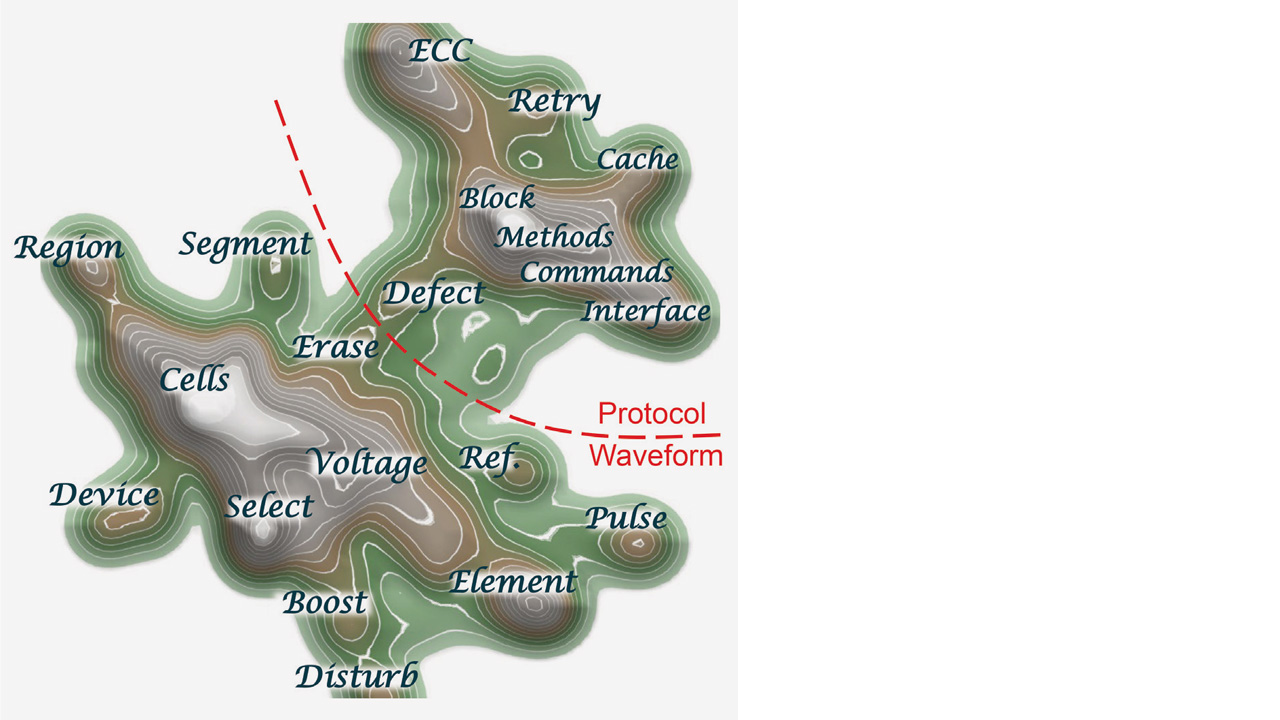 Table 2. Technologies or functions that can be supported through protocol  and waveform analysis

Protocol analysis investigates implementations in the digital domain to test bulk operations of the analogue functions. This includes:

Waveform analysis is used in the analogue domain to test cell structures (material and shape) and electrical operations such as memory cell read, write and erase.

Waveform analysis provides information about the signal voltages within a NAND device. However, in order to conduct such analysis, we must know what components of a circuit need testing, where they are and what they do.

As such, circuit reverse engineering is the first step in waveform analysis, as it shows where the nodes of interest are located within the NAND device.

There are roughly 12 steps in the circuit reverse engineering process, from the starting point, a semiconductor chip, to the end result – a completed schematic mapped to various nodes within the chip (see Figure 4). 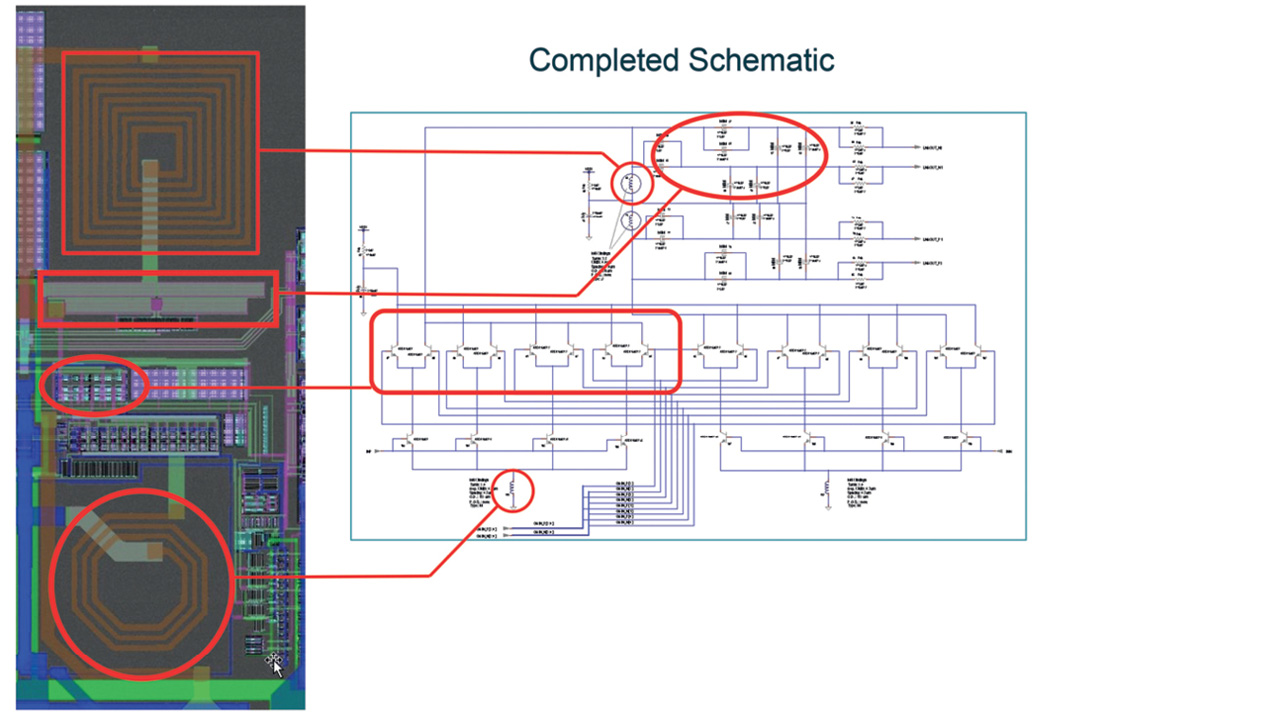 Through this process, the semiconductor die is uncovered and digitally recreated as a set of highly magnified images stitched together. From the images, analysts can identify interfaces, devices and nodes, which can then be tested further.

Determining how much circuit reverse engineering will be needed for a waveform investigation requires an examination of the levels of innovation in the NAND technology industry roadmap.

Each NAND generation includes a significant amount of innovation. Changes have occurred in areas such as:

Analysis of the physical structures is required to understand the evolution of this technology and how the memories are built. What is more, circuit reverse engineering is undertaken periodically in several of these areas, depending on the impact of the innovation.

There are two key areas of interest on an SSD device to examine:

Internal waveform analysis provides details of the programming algorithm and measurements of the internally generated voltages required to programme, read and erase memory cells during various device operations and modes. It is done by exposing the signals of interest to traces and actively probing them in order to record the voltages.

This information would generally not be available through any other means.

The key features that are analysed in the analogue domain are delivered by a wide range of patents. For example, completing a read and write function within memories involves many patents across the landscape, as shown in Figure 5. Indeed, a single feature is often delivered by a host of different innovations and refinements. 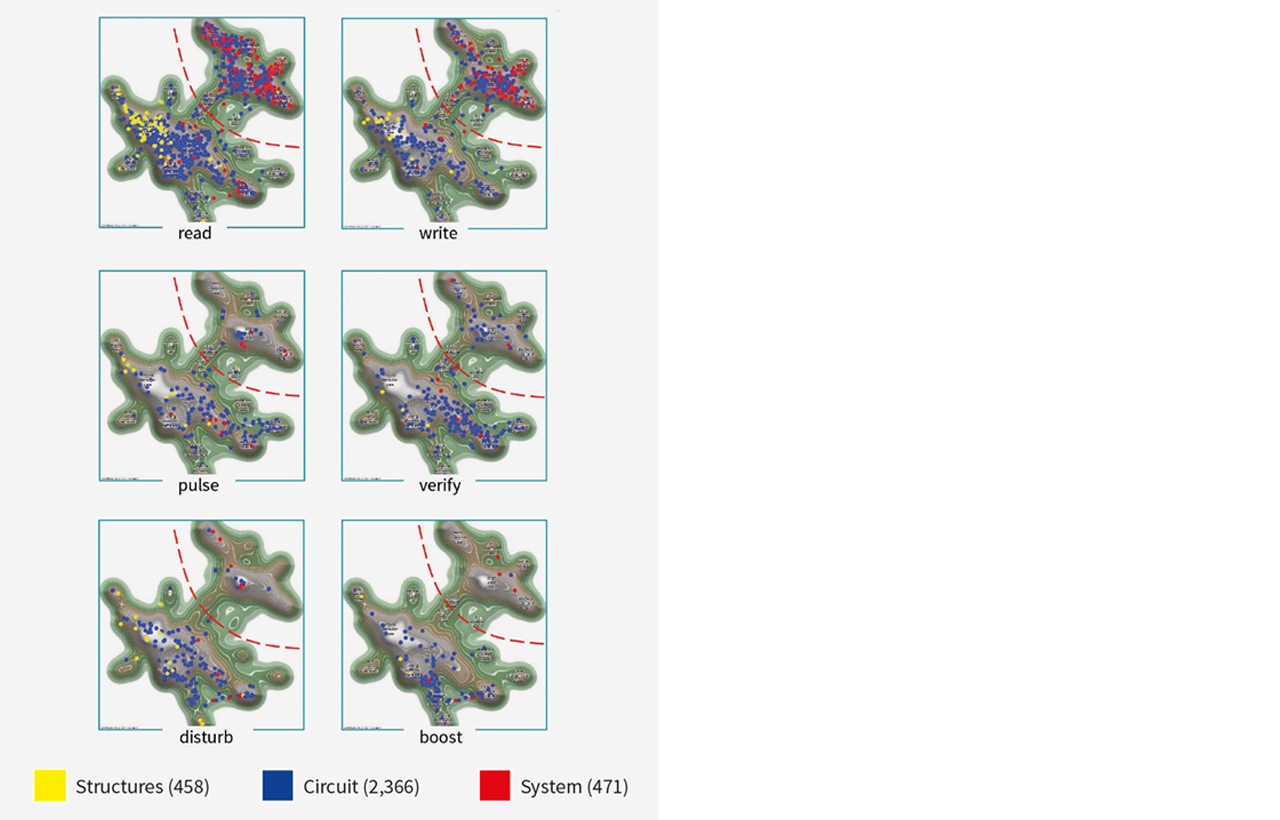 What can be learned?

Based on years of analysis, we can examine how one company’s technology has evolved over time and compare that to the evolution of other manufacturers. Waveform analysis provides:

Figure 6. Waveform analysis of generations of NAND devices by the same manufacturer

Protocol analysis provides details of the command and address structure, as well as high-level details of the SSD controller algorithms. It looks at commands being sent from the SSD to the NAND flash, and the responses coming back from the NAND flash device. This uncovers the timings between individual signals and any unique commands that may be used in reserved command spaces.

The analysis is performed by interposing the memory, capturing the signals with a logic analyser and conducting analysis using custom scripts.

Looking at the patent landscape in Figure 7 as it applies to protocol analysis, we see some of the building blocks that deliver features of the NAND and NAND controller. These are the interfaces between chips, the commands shared and the methods used. Various peaks indicate the resources used for specific functions such as caching for memory speed and error correction.

The word “command” appears strongly in one area, where a list of commands is used for bulk operations. The word “mode” applies throughout the landscape, as there are modes in the protocol domain and modes of operation in the analogue domain. “Algorithm”, which defines a sequence of steps, is more focused in the protocol area. Areas such as multi-level cell and garbage collection are included in the large peak under methods.

The NAND IP market is a global industry with a rich variety of innovations and patents. The players identified in the patent study represent many of the major markets; between one-quarter and one-third of the US patents included in the study are pursued in the national phase around the world.

Patented innovations in the NAND space begin at the materials level and journey through fabrication, structure, circuits, power, reliability and through-put. Some of the newest innovations in the market focus around how semiconductors are built and how they increase memory density. As companies continue to develop their product and IP strategies, evidence and data on innovation and patents will become all the more essential.

Technical analysis is important to establish evidence of use in any technology, but it can be particularly important in an area as complex as NAND flash devices. Here are a few things to consider when investigating evidence of use: