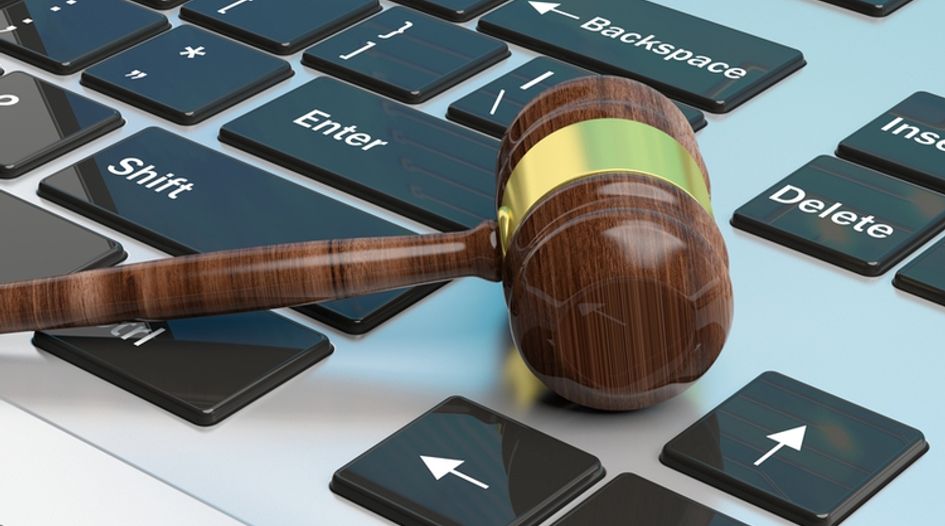 According to that note, the stockpile of assets received what is described as “very strong market interest”, but the exclusivity that the company had entered into with one party “precludes further engagement with other bidders at this time”. The email holds out the prospect that the auction process could be re-opened - presumably if the company fails to finalise a deal - but at this point it would be a surprise if the bidder were to walk away.

Intel gave no indication of who the interested bidder might be; whether, for example, it is an operating company acting on its own, a consortium or an investor play. However, given the reports of Apple’s interest in the chipmaker’s overall smartphone modem business, the iPhone giant must be seen as among the most likely bidders.

Given the companies’ long relationship, Apple will know the Intel wireless portfolio better than most, while finding the funds needed for a purchase would not be a problem. On the other hand, a consortium play would be likely to take a while to put together, while a private investor could well need some time to find the cash required to credibly enter an auction process.

Several sources who have spoken to IAM said that there had been delays in getting access to the data room Intel had established for the sale, which was originally set to go live at the beginning of this month. Those delays perhaps point to there being an interested party lined up from the start with the announcement of the auction being designed to flush out a firm offer. If that’s the case, then Intel would appear to have played the process out very well.

IAM broke the story that the assets were being put on the market at the end of last month and that they had been divided into two packages: a cellular portfolio; and a connected devices portfolio with almost 8,000 grants in the former and 500 in the latter.

While Intel has struggled in the wireless space and ultimately decided to exit the market before releasing a 5G chip, we revealed in a further in-depth analysis that the portfolio had broad applicability in the wireless space and was potentially a hugely valuable asset that would be of interest to a range of buyers. Presumably that interest would be re-ignited should the current exclusive bidder walk away, but for the time being it looks like Intel has found its buyer.