US patent sales up, Monsanto wins big in India, Sisvel and RPX ink major SEP deal, the global patent market in 10 charts - plus much more 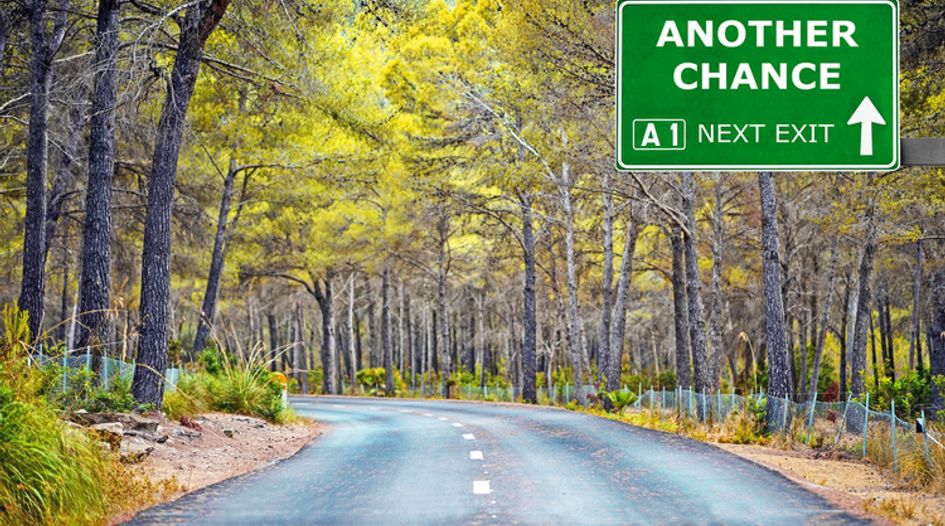 After the festive break, IAM is now back and firing on all cylinders. Here are the stories we covered in the week that has just finished

Canon has made a rare assertion against a major technology company as its head of IP says he sees wilful infringement on the rise and US enforcement becoming more challenging. Read more here

The latest data shows that patent transactions in the US are on the way back up again, with the likes of Samsung, InterDigital and Fortress leading the way. Read more here

Monsanto has emerged victorious at India’s Supreme Court in a biotech case that has been keenly watched by life sciences companies around the world. Read more here

Maria Varsellona – president of Nokia’s patent business and the company’s chief legal officer – has been confirmed as a keynote speaker at IPBC Global in Boston this June. Read more here

Sisvel has signed a major licensing deal with RPX that will give a sub-set of the defensive aggregator’s subscribers access to 700 SEPs and non-essential patents. Read more here

Patent assignments last month and a new technology partnership show there is plenty of opportunity for Microsoft and LG to collaborate. Read more here

Your guide to the global patent market in 10 charts. Read more here

Uber, Lyft, Pinterest and Slack are among companies planning or actively considering IPOs this year, but in comparison to the past such unicorns are acquiring far fewer patents in the run-up to listing. Read more here