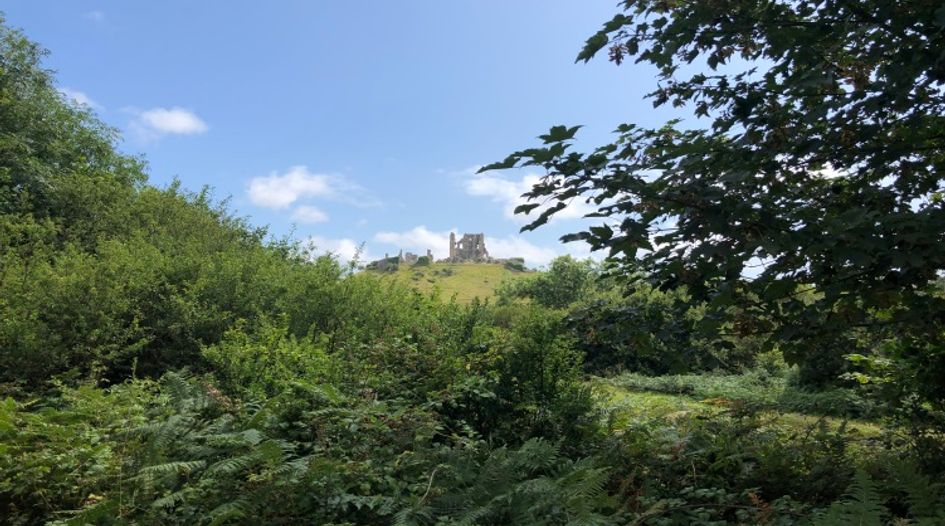 Samsung Electronics will no longer license its HEVC patents through the pool administered by MPEG-LA, IAM has learned. Read more here

Sisvel has announced that nine more companies have become members of its Video Coding Licensing Platform, whose two programmes now offer in excess of 2,000 patents between them. Read more here

After Indian government foot-dragging, green light is given to continue clearing a crushing backlog of cases at the country’s IP Appeals Board. Read more here

“We’re entering into a new age of intellectual property,” declares InterTrust CEO Talal Shamoon. “It’s not over, it’s not going away, in fact if anything it’s getting better.” Read more here

Chinese ride-sharing giant Didi has spun out its self-driving technology unit and armed it with patents from both internal and external sources. Read more here

Following the EPO’s revocation of the Broad Institute’s key patent, here are the other CRISPR-related appeals and oppositions to watch out for this year. Read more here

After six years of licensing negotiations with AirBnB, IBM says “enough is enough” as it goes to court in search of another multi-million-dollar payday from lucrative set of patents. Read more here

We give you the top 10 takeaways from the EPO’s annual report for 2019, which was published yesterday. Read more here

If they were to mishandle their response to the coronavirus pandemic, innovative life sciences companies could further polarise opinion on patent protection in the sector. Read more here