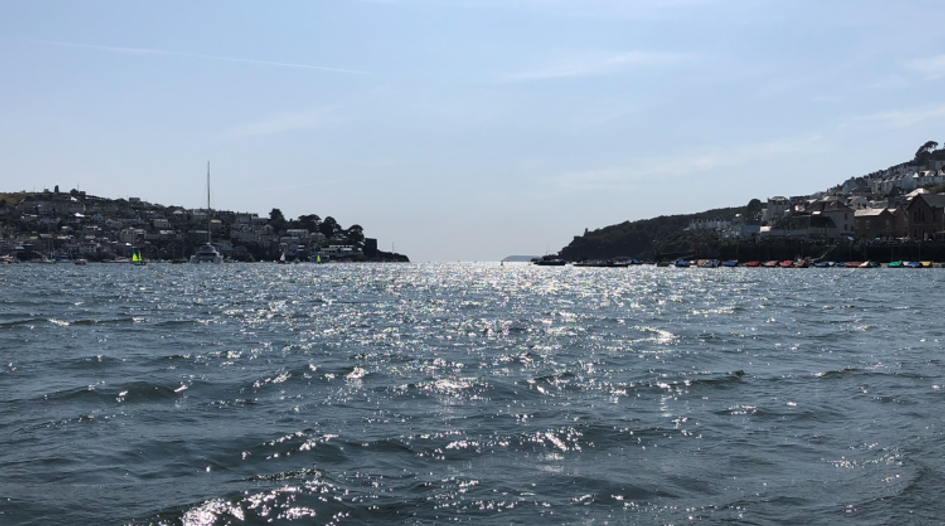 Since Brazil’s Supreme Court curtailed thousands of patent rights in May, those who hold them have been scrambling for ways to maintain a level of protection. Ricardo Nunes explores the best options for those affected by the changes. Read more here

US patent lawyers regret Kathleen O’Malley’s retirement from the CAFC, but while some hope her replacement has an IP background, others will settle for another smart, hard-working judge. Read more here

As Chinese companies become bigger targets for US patent litigation, they would be well advised to prepare for the drawn-out and expensive discovery proceedings that such disputes entail. Read more here

With trademark-savvy Lionel Messi’s departure, FC Barcelona must not only face up to losing its on-field talisman, but also taking a big hit to its brand value. Read more here

The jury is out on whether the USPTO’s interim Arthrex director review measures represent a meaningful process or are merely a rubber stamping exercise. Read more here

A recent ruling in favour of a Swiss chip company by the Hangzhou Intermediate People’s Court has produced one of the top damages awards ever in a Chinese software copyright case. Read more here

Pharma companies should make good use of the Unified Patent Court system from the start, says Bayer’s head of IP. Read more here

A court in Shandong, China, has ordered the enforcement of a $115 million arbitration award made to Dow and Johnson Matthey against a Chinese chemical company in a trade secret dispute. Read more here

The versatility of mRNA-based medicine and pressures on its manufacture mean that a spate of IP-based deal-making in the space is likely to continue beyond the pandemic. Read more here

PMC has been left fighting for its existence after Judge Rodney Gilstrap blew a hole in its licensing strategy by ruling that it could not enforce what he deemed to be a submarine patent. Read more here

Whether by oversight or design, Tesla’s famous patent pledge turns out not to cover most of the company’s portfolio, IAM research reveals. Read more here

The Federal Circuit’s second decision in a carvedilol dispute between Teva and GSK is less damaging to skinny-label generics than its first, but still leaves significant questions unanswered. Read more here

This week’s $300 million damages award for PanOptis against Apple shows why it is so important not to equate the terms NPE and patent troll, even though it may suit many vested interests to do so. Read more here