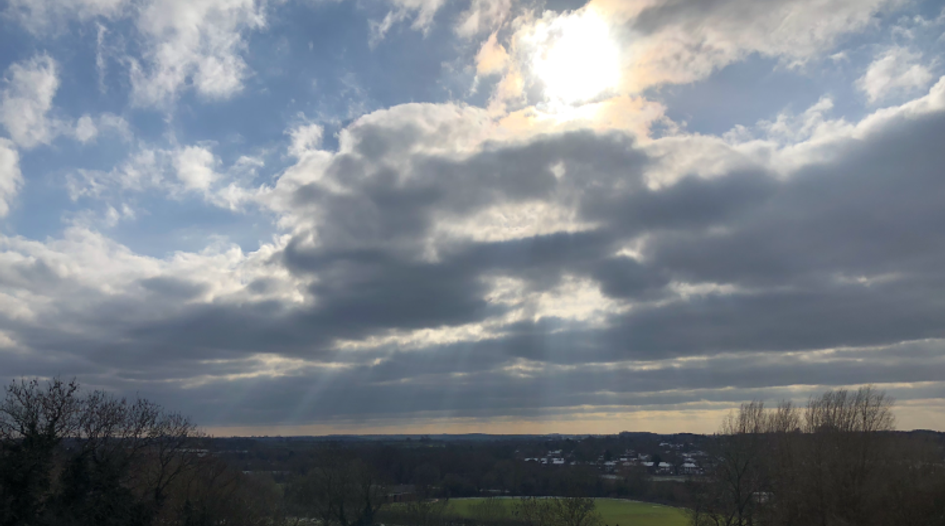 A remarkable 98% of patent owners rely on benchmarking to support their patent strategy, according to a recent survey. However, over half of respondents were unhappy about the time and expense involved, with a similar proportion lamenting a lack of objective and reliable data. This is more than a coincidence, write Nigel Swycher and Niall McMahon, it is causation. If the task is hard enough, it is only human nature to avoid it. Read more here

A recent ruling in Eli Lilly’s favour in a dispute with a generic company confirms French judges are taking a more balanced approach to preliminary injunctions and damages in patent cases. Read more here

There seems to be an emerging consensus that, given the Biden Administration's strong commitment to diversity, the new USPTO Director is unlikely to be a middle-aged, white, male. Read more here

Samsung Display bought over 100 display-related patents from Seiko Epson and is now looking to enforce some of them against Japan’s best hope of creating a national OLED panel champion. Read more here

Jazz Pharmaceuticals has agreed to pay a hefty $7.2 billion to purchase GW Pharmaceuticals, the owner of the US’s first approved medical cannabidiol and a giant of the cannabis IP landscape. Read more here

IBM has long taken a multi-faceted approach to deriving value from its massive patent portfolio and, if recent assignments are any guide, disposals remain a key part of that. Read more here

A flood of capital into the patent market - principally from litigation funders - means that NPEs are better equipped than ever, according to a new RPX report. Read more here

The recent denial of a Mylan IPR petition suggests that some pharma patents may be insulated from PTAB challenges, with serious implications for generic litigation strategies. Read more here

An expert group established by the European Commission has published a long-awaited report on SEP licensing and valuation, but a key industry member has issued a dissenting opinion. Read more here

After ITC decision in favour of LG Chem in its high-profile dispute with SK Innovation over trade secrets related to battery technology, Ford’s CEO has urged the South Korean giants to settle. Read more here

The UK will not leave the EPO despite plans to accede to the CPTPP and the seeming incompatibility between the organisations’ treatment of the grace period, government spokesperson tells IAM. Read more here

The clock is ticking for Big Oil to get with the times, but the supermajors’ patent portfolios fall short on cleantech. That may mean opportunities for others. Read more here