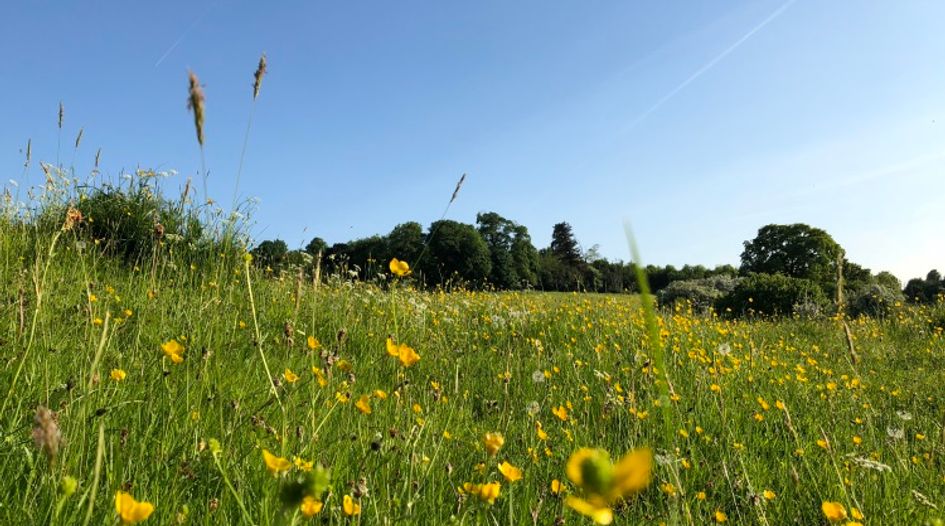 ITC trade secret dispute between LG Chem and SK Innovation, which also encompasses US patent litigation, could be a harbinger of similar global conflicts between big companies. Read more here

A precedential decision handed down by the CAFC last month makes it easier for process patent owners to assert successfully against imported products. Read more here

In IP terms, it is shaping up to be a potentially very consequential six months at the US Supreme Court. Read more here

The Chinese government is reducing the size of certain patent subsidy programmes and increasing scrutiny of parties that take advantage of them. Read more here

Sonos accuses Google of infringing five patents; after a bruising battle with Denon the new filing will put the speaker company’s “foundational” patents in the spotlight. Read more here

Move by Parallax Health Sciences is an indication that NPEs could increasingly target life sciences companies as their use of digital technologies increases. Read more here

Unwired Planet judge hands boost to Conversant in London, but all eyes are on the UK Supreme Court as wait for key FRAND decision continues. Read more here

Everything you need to know about US district court patent suit filings in 2019, including top venues, plaintiffs and defendants. Read more here

At a two-day event in Silicon Valley in February, experts in data capture, protection, privacy, management and exploitation will discuss the future for the world's fastest-growing asset class. Read more here

Ratification delay in Germany and the growing spectre of UK non-participation might lead the EU to abandon the UPC project, but it would be a mistake to do so. Read more here