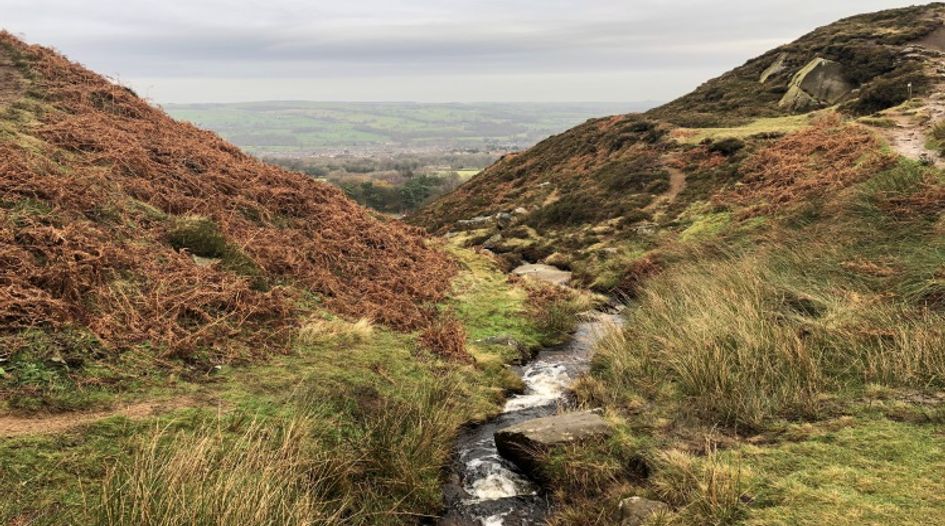 You don’t hear much about Hyundai and patents, but the South Korean company has cultivated a portfolio that is larger than those owned by the likes of Volkswagen, Honda and Ford. Read more here

Data from Docket Navigator shows plaintiffs in US patent cases rarely request preliminary injunctions and that judges rarely grant them when they do. Read more here

In consultation exercises launched within hours of each other, the US and UK governments have signalled new approaches to SEP and FRAND issues. Read more here

A recent survey in India found that industry – including both domestic companies and multinationals – would welcome the introduction of a national inventor remuneration law. Read more here

With talks over the proposed covid TRIPS suspension having stalled, a shift in Germany’s approach is the one realistic possibility that could revive the prospects of an IP waiver. Read more here

ZTE wants to build up a billion dollar out-licensing business and is getting underway with patent assertions close to home. Read more here

Japan Patent Office Commissioner Kiyoshi Mori has revealed that next year the agency will be updating its SEP negotiation guide to take account of recent developments. Read more here

The nomination of Kathi Vidal to serve as Director of the US Patent and Trademark Office has seen global patent leaders become slightly less pessimistic about the Biden administration’s IP policies. Read more here

JUUL IP head Wayne Sobon says that counterfeits threatened significant damage to the company’s reputation, but that it has successfully asserted patents at the ITC to mitigate the problem. Read more here

Things have gone from bad to worse for PepsiCo in its Indian IP disputes over FC5, the potato variety used exclusively for the company’s famous Lay’s crisps. Read more here

Data from 2020 indicates that China is becoming a more popular venue for foreign patent plaintiffs and that they are enjoying high win rates. Read more here

There is a case for excluding carbon-intensive inventions from patentability under TRIPS, while a tax on unused environmentally sound technologies can encourage wider dissemination of green tech. Read more here