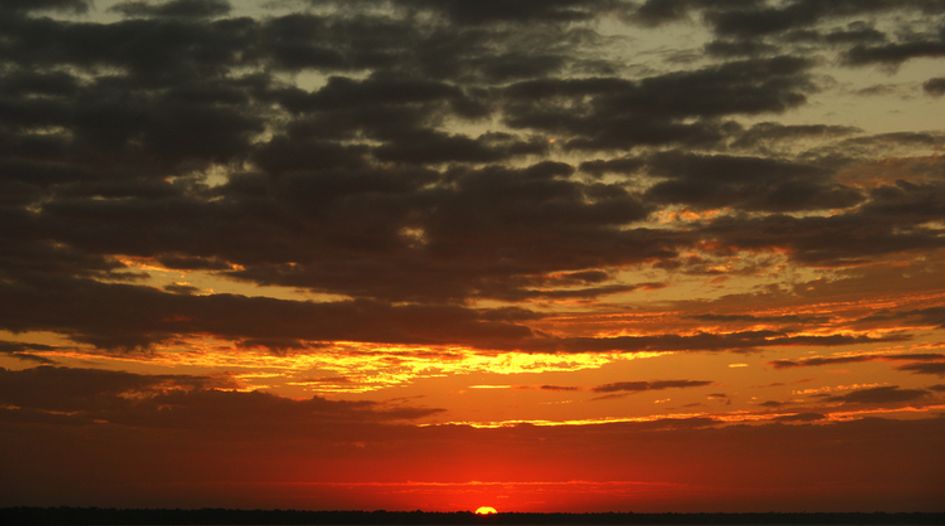 Chinese companies borrowed $8.5 billion in the first half of 2019 using their IP as collateral. The country’s authorities want that figure to increase as SMEs face a credit squeeze. Read more here

In its July Amgen v Coherus Biosciences decision, the CAFC created a blueprint for early stage challenges to claims brought under the doctrine of equivalents. Read more here

Touchscreen technology NPE Immersion has agreed a settlement with Motorola and declared itself litigation free, but a swollen cost base is prompting activist investors to push for change. Read more here

IPCom, the German NPE, says that HTC has voluntarily pulled a model from British outlets after being confronted with evidence of patent infringement. Read more here

Although it is home to many big ticket patent players, Canada has lagged in encouraging SMEs to maximise IP value, but a new government programme aims to reverse that trend. Read more here

The FaceApp phenomonen is sweeping the world. Users, though, would do well to read the terms and conditions that come with it. Read more here

Samsung Electronics has been using patent transactions to seal deals, including with NPEs – as a recent transfer to Longhorn IP shows. Read more here

Social media platform Pinterest has acquired a small collection of patents from Excalibur, the entity which is currently monetising the former Yahoo! portfolio. Read more here

A deep dive into the NASA patent portfolio shows that the agency is highly selective with the innovations it protects and constantly reviews holdings to eliminate deadweight. Read more here

Boris Johnson becoming British Prime Minister has totally changed Brexit’s trajectory, meaning IP owners should be actively preparing for a No Deal UK departure from the EU at the end of October. Read more here