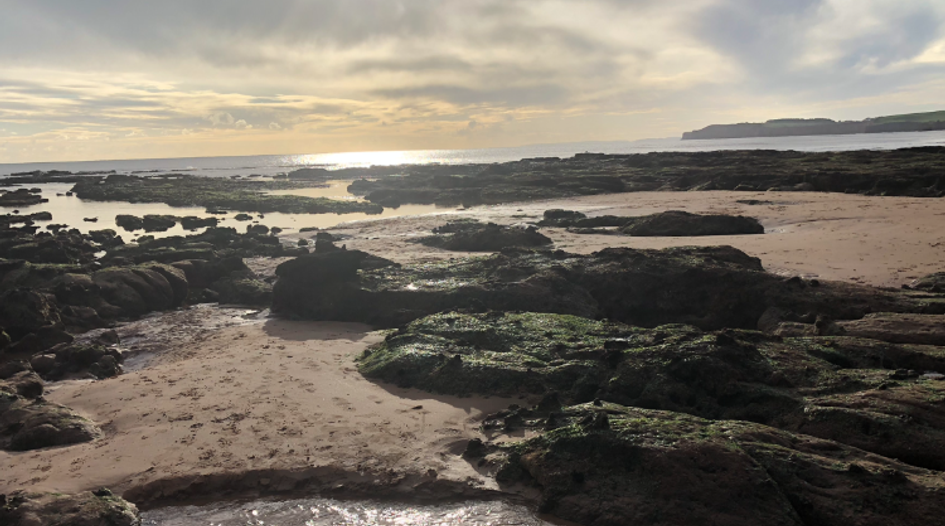 The IAM team revisits its forecasts for 2021 and offers a fresh outlook on the IP market narratives we see shaping the 12 months ahead. Read more here

Convergence is leading the technology trends that are likely to shape the IP landscape in 2022, according to those working on the cutting edge of practice. Read more here

With a slew of major term expirations on the horizon, potential patent cliffs are stimulating biopharma dealmaking and evergreening efforts. Read more here

A recent Dutch appellate court judgment is the latest in a string of rulings which reduce the global risk of third-party damages suits against life sciences patent plaintiffs. Read more here

The Senate Judiciary Committee has cancelled a vote on endorsing Kathi Vidal’s appointment as USPTO Director, but it has nothing to do with a campaign to prevent her getting the job. Read more here

IPCom and Apple appear to have ended a global patent dispute they had been fighting for several years, with reports suggesting that the German NPE secured an eight-figure US$ settlement deal. Read more here

Two newly launched licensing platforms say the moment has arrived to deploy AI as a central part of their offerings, but not everyone is convinced. Read more here

The most recent AST data on US patent sales activity shows a 12-point jump in transacted software assets, as well as continuing strength in healthcare and semiconductors. Read more here

Technology solutions that have helped the world through the covid pandemic would look very different without a sophisticated IP licensing system. Read more here