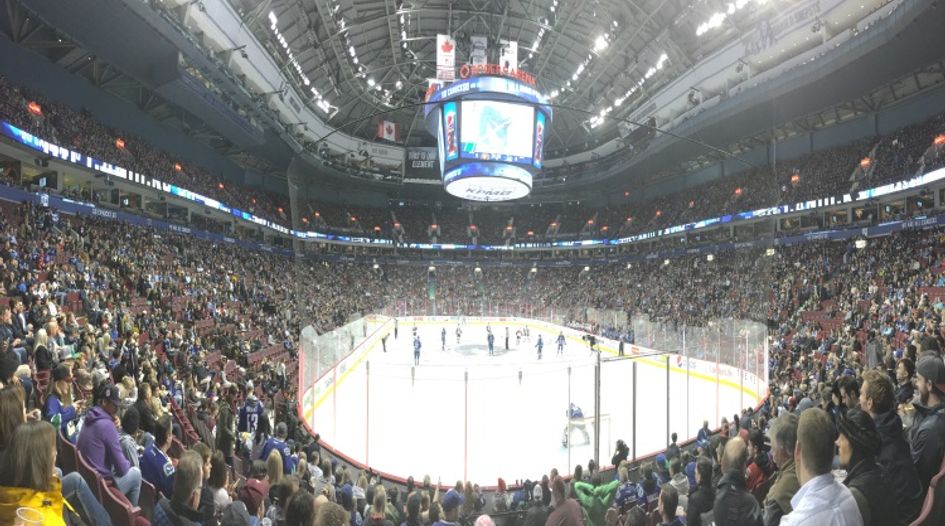 Apple, Facebook and Google all have a prolific public record of promoting Diversion, Equality and Inclusion within their organisations. But a deep drill into USPTO patent data by Michael Pellegrino reveals that they are not yet meeting their ambitions with their own inventor corps. Read more here

The Open Invention Network, the defensive patent community that is focused on safeguarding Linux, has been so successful that it could now have outgrown the reasons for its establishment. Read more here

Nokia and Daimler have settled all litigation between them and have entered into an agreement under which the German auto company will pay to license Nokia mobile telecoms technology. Read more here

In the first quarter of this year, Xiaomi racked up Rmb 2.1 billion, or around $339 million, in licensing fees; while for FY 2020, the figure stood at just under $1 billion. Read more here

The Ono Pharmaceutical decision is the latest in a series showing the need for caution when seeking all-important extension rights in Australia. Read more here

IPBC Global returns as an in-person event in November 2021. Taking place in Seattle, it will have a cutting-edge programme of sessions and a wide variety of networking opportunities. Read more here

A report commissioned by Australia’s Minister for Industry, Science and Technology has recommended creating a low-cost IP court to increase SME participation in the patent system. Read more here

US inventor groups have criticised legislation mandating rapid recordal of patent assignments, but it would increase transparency and may help create more interest in patents as an asset class. Read more here

Oppo has added 1,400 patents to its portfolio through third-party acquisitions. It favours smaller purchases but does business with everyone from major tech companies to NPEs. Read more here

Nokia’s settlement deal with Daimler poses more questions than it provides answers. That means uncertainty around FRAND licensing and SEPs in the auto sector and beyond is set to continue. Read more here

Newly-created Suzhou Lekin Semiconductor has been revealed as the entity that recently acquired over 10,000 LED patents from LG Innotek. Read more here

Increasing public and private investments in R&D and broadband infrastructure are vital if the US is to compete successfully with China in the 21st century. Read more here