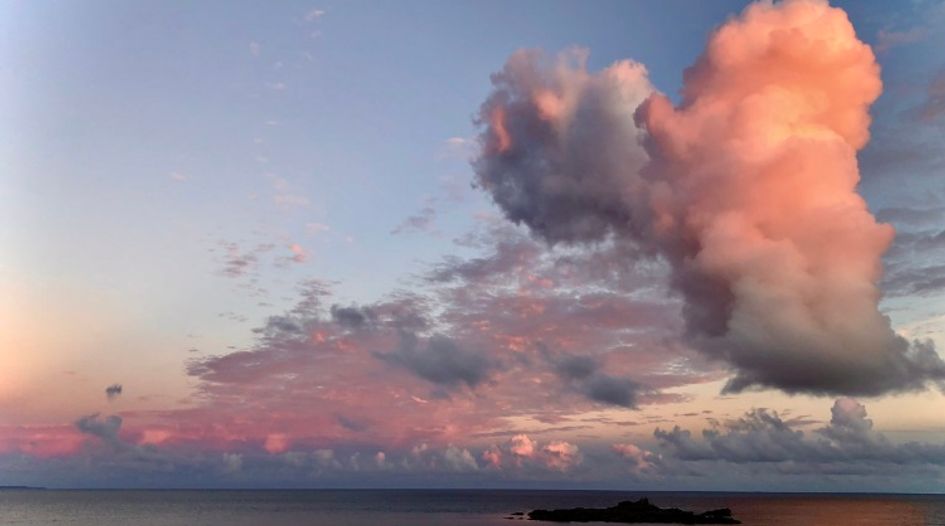 Microsoft gets a favourable ruling in US litigation that shows its Android licence deal with Foxconn parent Hon Hai broke down not long after it started. Read more here

An NPE with apparent ties to IP Edge has filed a series of lawsuits against a group of banks, including Wells Fargo and Capital One, accusing them of infringing up to four patents. Read more here

A US India trade deal – potentially including reforms to controversial Indian patent laws – is said to be almost agreed with time running out before American presidential elections. Read more here

Apple, Google, Cisco and Intel have joined forces to file a lawsuit against the USPTO to challenge the growing use of discretionary denials at the PTAB. Read more here

“We want to be the RPX of the cannabis industry,” Gene Pool Technologies co-founder Jay Yonamine tells IAM in an exclusive interview. Read more here

China has announced a revised list of technologies subject to export controls in a move that has the potential to hamper ByteDance’s efforts to sell its TikTok business to a US buyer. Read more here

A draft for what will be Brazil’s first comprehensive national strategy for IP policy has been published by the country’s government, with a view to ushering in a 10-year period of reform. Read more here

An NPE which holds a portfolio of 3,000 former Panasonic patents has launched its first lawsuit since it was founded in 2015, with HTC the target in EDTX. Read more here

Xiaomi has been busy doing IP licensing deals and making patent acquisitions, not only to build its strength at home but also to underpin growth internationally. Read more here

In an IPBC Connect interview, Facebook IP head Allen Lo spoke about Big Tech’s influence in the US patent debate, the advances the system has made and the danger that things may go backwards. Read more here

As the covid-19 battle rages on, IP is functioning as it should to provide innovators with incentives to develop AI-based applications which ultimately benefit the community at large. Read more here