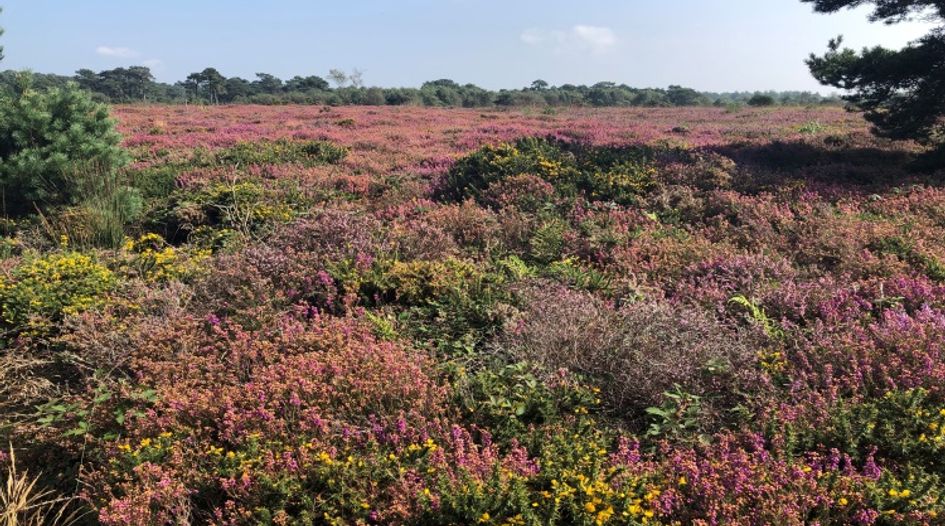 Qualcomm Technology Licensing president Alex Rogers heads the list of individuals who have shaped the global patent deals market over the past year, with senior executives from both corporates and NPEs making up the rest of the top 10. Read more here

Australia's Commissioner of Patents will appeal a court judgment that was the first in the world to hold that an AI program can be named as an inventor on a patent application. Read more here

If Aon’s CEO Greg Case is right about IP, it will herald a significant change in the way mainstream finance views what has been a very niche market up to now. Read more here

AliBaba has deployed a tool on its platform that enables insolvency practitioners to set a data-driven reserve price for patent assets at bankruptcy auctions. Read more here

The IAM Strategy 300, identifying individuals leading the way in the development and implementation of strategies that maximise the value of IP portfolios, has been published. Read more here

The US Fifth Circuit Court of Appeal has sided with Ericsson in a dispute with HTC and backed the use of comparable licensing agreements as a FRAND-compliant way to value SEP portfolios. Read more here

A new licensing deal between Sisvel and Samsung Electronics is a further sign of the strong business relationship the pair are forging. Read more here

China's Supreme People's Court has confirmed that the country's judges can set global FRAND licensing rates and terms, while also defining the conditions under which they can do so. Read more here

While an acting USPTO director may technically be able to do anything that a permanent one can, those in the know say that a Senate-approved head is bound to have more political authority. Read more here

North Carolina’s Abusive Patent Assertions Act survived a constitutional challenge this week because it puts the focus where it should be – on bad faith behaviour, not on business structure. Read more here