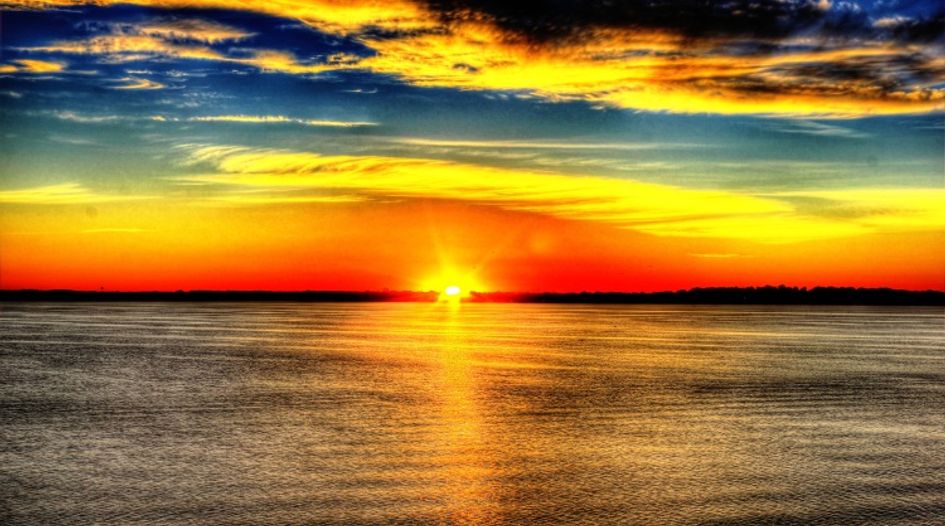 An article by Facebook’s head of patents on the social media giant’s website is a clear indication that the company is about to become more assertive on IP. Read more here

Former Wipro patents are being asserted against semiconductor firms in US court. The Bangalore-based company says it has 8 of the top 10 global chipmakers as clients. Read more here

Two Shenzhen-based consumer electronics powerhouses have risen to the top of their respective product categories in the US - and both have achieved good IPR results along the way. Read more here

The availability of injunctions varies widely. In the first of a three-part analysis of the global landscape we focus on the most populous countries in the Americas: the US, Mexico and Brazil. Read more here

A recent study has found that foreign patent applicants can expect to wait longer for Chinese patent grants than their domestic counterparts, but that the reverse is true in India. Read more here

Asian jurisdictions are of central importance to IP owners in a number of technology sectors, so the ability to get injunctions in cases of infringement is crucial. Read more here

New forecast data points to the potential for an earlier and bigger payday for the largest 5G patent owners. Read more here

The IAM Injunction Tracker moves its focus to Europe – home to key jurisdictions in which meaningful and powerful exclusionary rights are regularly awarded to patentees. Read more here

The continuing shift from quantity to quality, and perhaps more reliance on trade secrets, have led to patentees cutting back on filing applications in the US. Read more here

Despite the claims being made by politicians, a re-engineered IP strategy at the Pentagon has little to do with Chinese technology theft and much more to do with a dysfunctional procurement process. Read more here

All the big pharmaceutical and biotechnology patent stories from August in our regular monthly round-up. Read more here