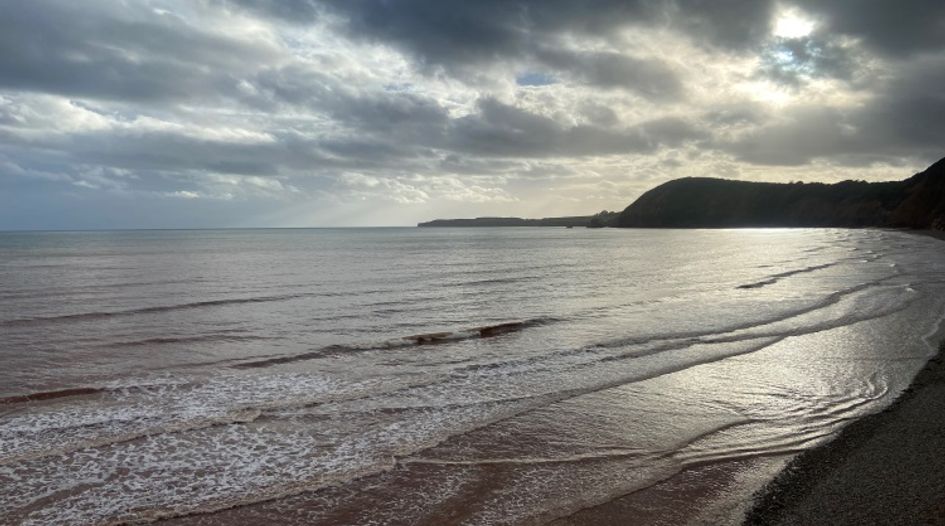 There has been a boom in IP insurance products and the increased confidence that this has created is attracting new lenders – a virtuous circle that looks set to cut capital costs for IP-rich companies. Read more here

Appreciation of the strategic significance of the Unified Patent Court system is rapidly increasingly among patent industry leaders around the world, according to IAM’s Q2 2022 Panel Report. Read more here

USAA, which provides banking and insurance services to the US armed forces, has secured damages of over half a billion dollars in a cheque deposit patent assertion campaign. Read more here

With the effects of the America Invents Act and Supreme Court decisions biting, a new survey finds that US licensing deal values are down overall - with NPEs seeing among the sharpest falls. Read more here

There have been dramatic changes in the French patent landscape of late, making the country far friendlier to rights holders. Read more here

As long as key issues of concern around patent pools are addressed, collective licensing will continue to get regulatory sign-off. Read more here

To make meaningful progress in increasing diversity in innovation, many different interventions will be required. Read more here

On the back of covid uncertainties and economic concerns, more companies in more industries are now looking to raise capital against their IP. Read more here

BlackBerry CEO John Chen has told investors that plans to rebuild the company’s in-house licensing operation are being finalised but says he remains confident a deal with Catapult IP will be done. Read more here

China’s Supreme People’s Court this month affirmed for the second time the right of the country’s courts to set a global licensing rate in SEP/FRAND suits. Read more here

A new high-level group launched in Washington DC this week will promote the message that intellectual property is a critical element of innovation, at a time when US leadership is at stake. Read more here

Takeda has found a way to make a return on one of its shelved, patent-protected cancer drugs by licensing the asset to Puma Biotechnology. Read more here

The random assignment of patent cases filed in Waco, Texas, to other federal judges in the district is not looking very random as most are still ending up on Judge Alan Albright’s docket. Read more here

The IEEE has released an updated patent policy to replace the controversial 2015 version that many prominent SEP licensors had largely rejected. Read more here