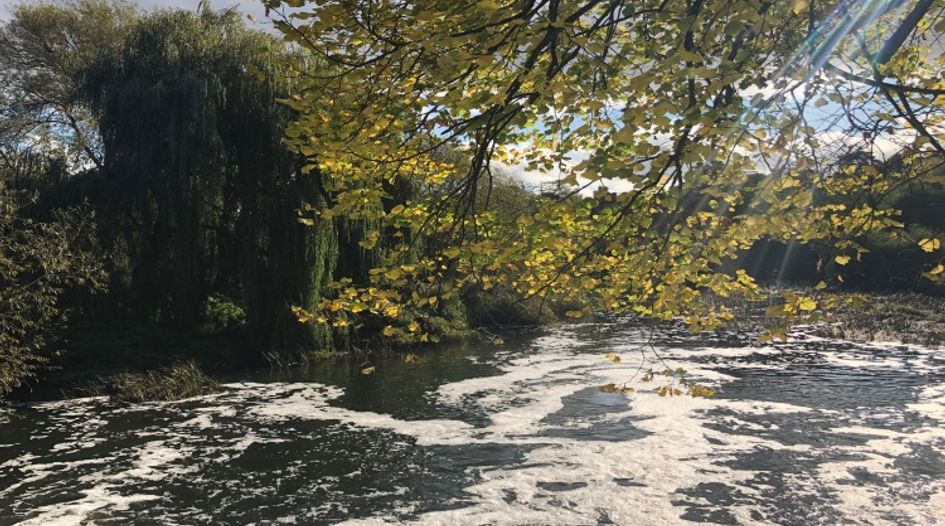 Requirements to practise patents have long complicated IP strategies in India and Indonesia, but there have been positive developments for rightsholders in both countries. Read more here

Clarivate's acquisition of Chinese patent data provider IncoPat is a hugely significant move in a market that generates more IP information than any other. Read more here

The IAM Strategy 300 identifies those whose IP knowledge and expertise create significant added value for their companies and clients. We are now inviting nominations for next year's edition. Read more here

As LOT Network hits member 1,000 and new research reveals that its membership owns over 12% of active US patents, CEO Ken Seddon talks exclusively with IAM about the defensive player's future. Read more here

Taiwanese company UMC will be fined $60 million for its role in the acquisition of confidential Micron IP - the second-largest penalty ever imposed in a US criminal trade secrets case. Read more here

Senior Chinese patent attorneys say their profession was once seen as a licence to print money, but fees for the services they provide and incomes for practitioners have stagnated. Read more here

Despite a growing amount of data, there are still significant holes to plug before a clear picture of patent litigation risk for foreign companies emerges in China. Read more here

The growing influence of high-tech in the life sciences industry has led to speculation that the IP strategies used in both sectors will converge - but that is unlikely to happen. Read more here