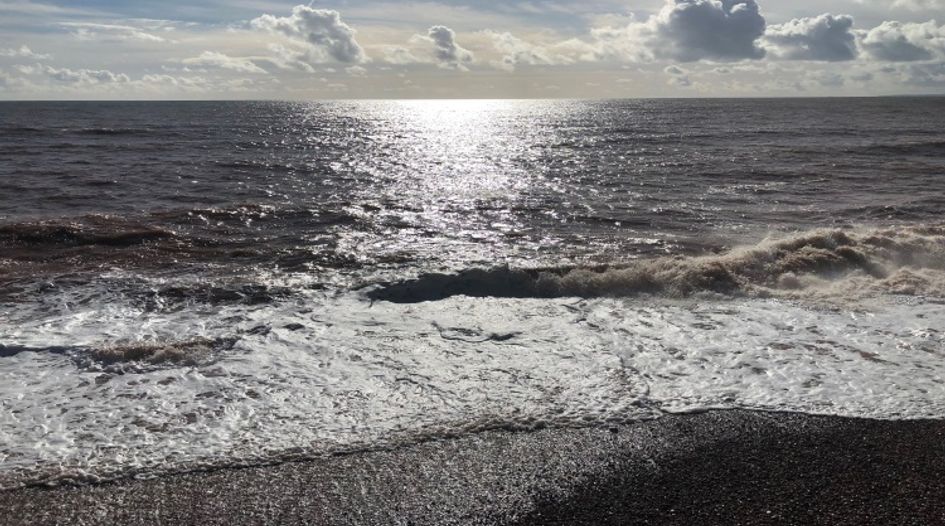 Data from Docket Navigator and analysis of 35 Federal Circuit mandamus rulings show that Judge Alan Albright has changed some of the procedures he follows in his Western District of Texas court in the wake of a series of CAFC reversals, writes Angela Morris. However, he has been slower to address other practices. Read more here

How applicants for AI-related patents at the EPO can give themselves the best possible chance of obtaining commercially useful rights. Read more here

Oppo and Huawei were the most prolific challengers of patents at the China National IP Administration in 2020. Read more here

Recent suits filed against GM, Toyota and Honda are not Intellectual Ventures’ first run-in with automakers, but its latest campaign looks different because of the technologies involved. Read more here

The Japanese patent asserted by Nippon Steel against Toyota and Baosteel has no Chinese counterpart records show. Read more here

Allele Therapeutics’ patent dispute with Pfizer and Regeneron will determine the distribution of covid-related revenues and may also have big implications for research tool innovators. Read more here

Court records show the hidden dealings behind a patent licence agreed by Netlist and Samsung – and how the agreement fell apart. Read more here

Nominations have opened for the 2022 edition of the IAM Strategy 300 – our annual guide to the world’s leading IP strategists, wherever they operate. Read more here

Recent FDA awards of interchangeable status to two products show how the IP playbook is being rewritten in the US biosimilars market. Read more here

Kathi Vidal has an impeccable reputation among colleagues and opposing counsel, while she has also frequently used both Section 101 challenges and the IPR process in her work as a litigator. Read more here

Nokia's latest quarterly financial report shows that its licensing arm is operating at a €1.4 billion-a-year run rate as the company pursues a patent litigation dispute with Oppo. Read more here

New research indicates that jury damages awards have got bigger in US patent cases in which the trials have taken place post-lockdown. Read more here