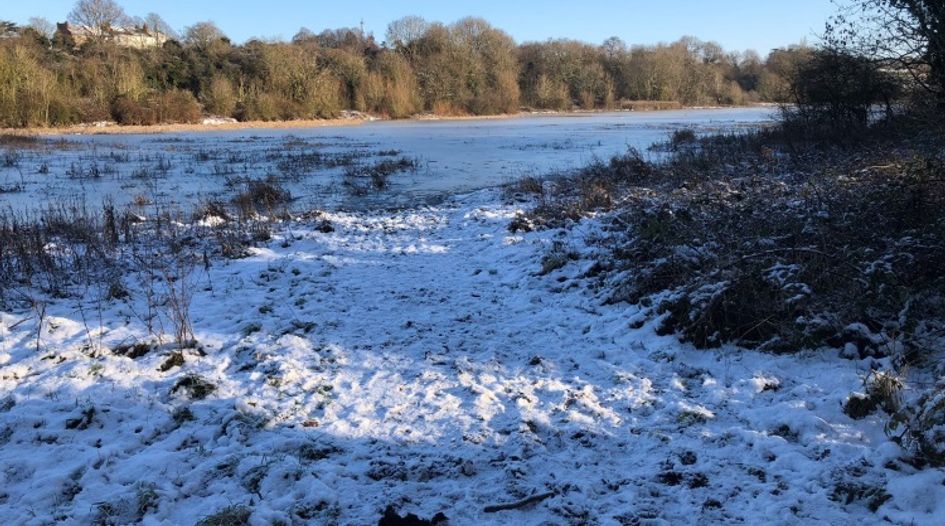 Patent grants in China look set to break records again, but policymakers in Beijing are focusing on a rise in outbound PCT filings, greater royalty receipts and a crackdown on dodgy applications. Read more here

Huawei has amended a Chinese patent application which talked of the invention’s ability to identify Uighur racial characteristics, but questions remain over how the mention got there in the first place. Read more here

Tech businesses are moving to Austin - and with the patentee-friendly WDTX district court and the likes of Quinn Emanuel coming to town, its growth as an IP centre shows no sign of slowing. Read more here

Patent sales may be ahead for Shenzhen-based O-Film Group, a company that has previously made a big splash as a buyer in the secondary market. Read more here

Samsung has fired its opening salvo at the PTAB against Ericsson, filing a pair of IPRs against the Swedish company in what is likely to turn into a full-frontal assault. Read more here

An ITC investigation centring on patent infringement claims, appears to have spooked investors in Luxshare Precision, a Chinese firm emerging as a mainland-based rival to Foxconn. Read more here

Exciting new offerings on the IAM platform, combined with a stellar line-up of free-to-attend online events, guarantee subscribers more bang for their buck than ever before. Read more here

Proposed US legislation targeting Chinese companies refusing to pay patent licensing fees could help frame the conversation around US and China trade policy, and the role SEPs play within that. Read more here

After a hiatus of several years, the Pantech name is back in US litigation, seeking to enforce six patents against a Florida company that sells low-cost, rebranded Chinese phones. Read more here

There had been some concerns about the UK’s sufficiency regime following the Supreme Court’s Regeneron decision, but a recent case has clarified the situation. Read more here

An industry initiative designed to foster a new pool for VVC has failed to back a clear winner, raising the prospect of a fractured licensing landscape for video. Read more here

Almost two months since its litigation battle with Samsung began, Ericsson has warned of a potential hit to operating income if licensees continue to drag their feet. Read more here

Andrei Iancu confronted many of the big issues facing the US patent system, leaving a legacy that will be applauded by large numbers of rights owners but scorned by parts of the tech community. Read more here