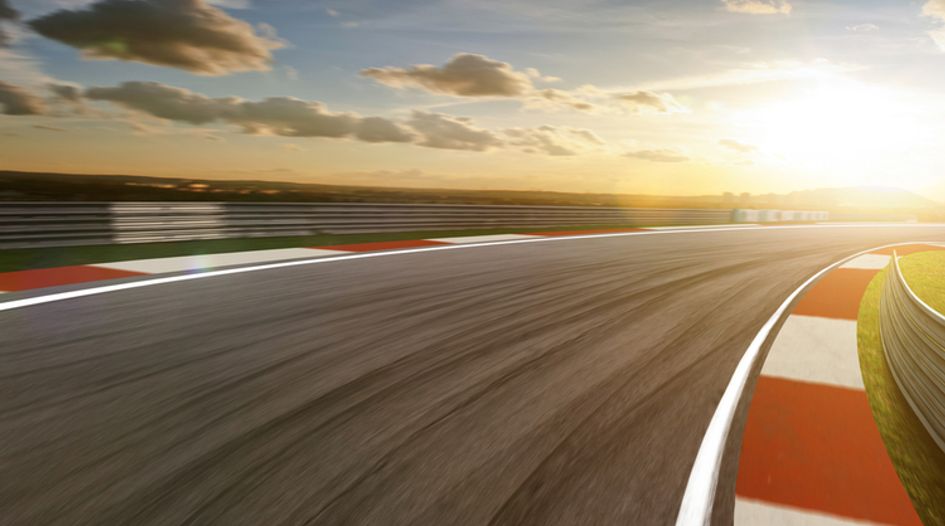 Senator Marco Rubio’s plan to allow the US to neutralise patents whose owners it doesn’t like would be immensely damaging and invite retaliation by China. Read more here

New research highlights the importance of US government backing to the creation and roll-out of patented technologies. Read more here

A huge stockpile of Intel wireless patents is up for grabs after the tech giant announces its exit from the smartphone chip sector. This sets the market up for the biggest sale since Nortel. Read more here

Huawei has revealed that it has received $1.4 billion in licensing income since 2015 and that its royalty outflow has been $6 billion since 2001. Read more here

Low on encumbrances and relatively young, the Intel wireless patents look ripe for sale - but will that be enough? Read more here

After a WIPO report in April, new analysis from the UK IP Office sheds further light on AI patenting activity and confirms that, despite a Chinese filing surge, the US continues to dominate. Read more here

A few years ago, it might have been different; but political, legal and economic uncertainty may combine to keep firms like Huawei and ZTE out of the running for Intel’s wireless IP. Read more here

In another big-name patent move, American Express has launched a raid on Sony to hire a new chief IP counsel. Read more here

Earlier in the year, Faraday Future announced its IP had been valued at “up to" $1.25 billion. We've looked at the electronic vehicle company's patents to see whether they help justify such an amount. Read more here