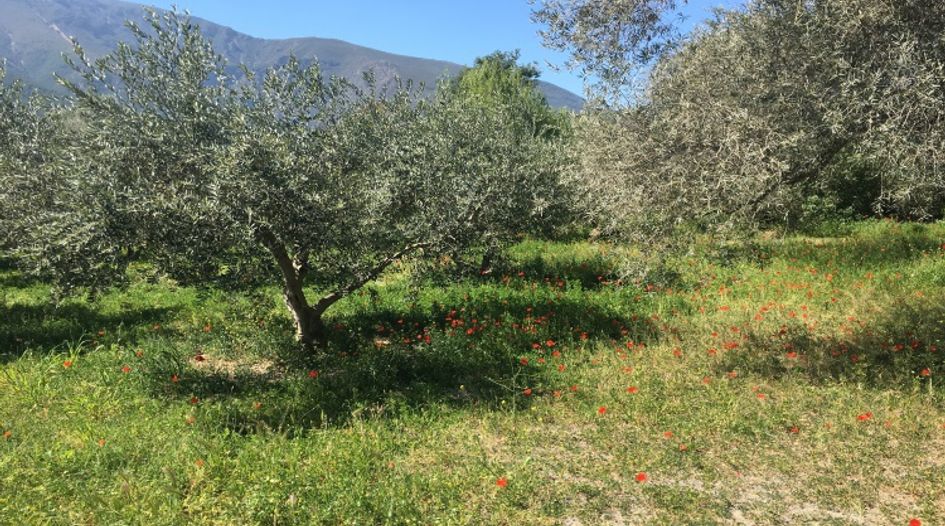 The proposed TRIPs covid waiver is a bad idea that could do a lot of good. With Big Pharma being blamed for the slow roll-out of vaccines in medium and low-income countries, Einav Zilber argues that the debate over suspending patents, trade secrets and other IP rights to increase access to jabs is really about the relationship between states and drug companies – and that these issues are not going away. Read more here

The inroads they are making in the US market mean that Chinese companies operating in the display space are facing ever-greater IP risks. Read more here

The US Supreme Court has issued its keenly-anticipated decision in the Arthrex case and there is one big takeaway: the USPTO director’s job has just become even more important. Read more here

China’s eligibility reviews are already quick by international standards and the country’s patent office has now confirmed they are fast-tracked when parallel litigation is involved. Read more here

The Supreme Court’s Arthrex decision has made the USPTO director much more powerful and is likely to mean IPRs take longer and get more expensive. Read more here

Via Licensing has launched a new patent pool for the MPEG-H 3D Audio standard with the involvement of Dolby, ETRI, Fraunhofer, Orange, Philips, Sony, VoiceAge and Wilu. Read more here

If the US and its partners are to meet the growing challenge posed by China’s large-scale technology investments, they must work together to create a framework for the IP and antitrust nexus. Read more here

The significant commercial damage resulting from Amarin’s unexpected loss of its Vascepa patents is a stark reminder of the dangers of taking key biopharma IP assets all the way to trial. Read more here

Proposed legislation to give the ITC more power in trade secrets cases is clearly aimed at Chinese companies but could end up affecting many more. Read more here

Injunctions are common and damages are on the rise in US trade secrets litigation disputes, new data reveals. Read more here

The Ericsson, Qualcomm and Panasonic mobile patent portfolios cover the most countries, but those owned by other licensors are far less widespread. Read more here

Drawn-out discussions about a covid-related TRIPs suspension will not help the huge numbers of people in India and elsewhere waiting for vaccines. Read more here