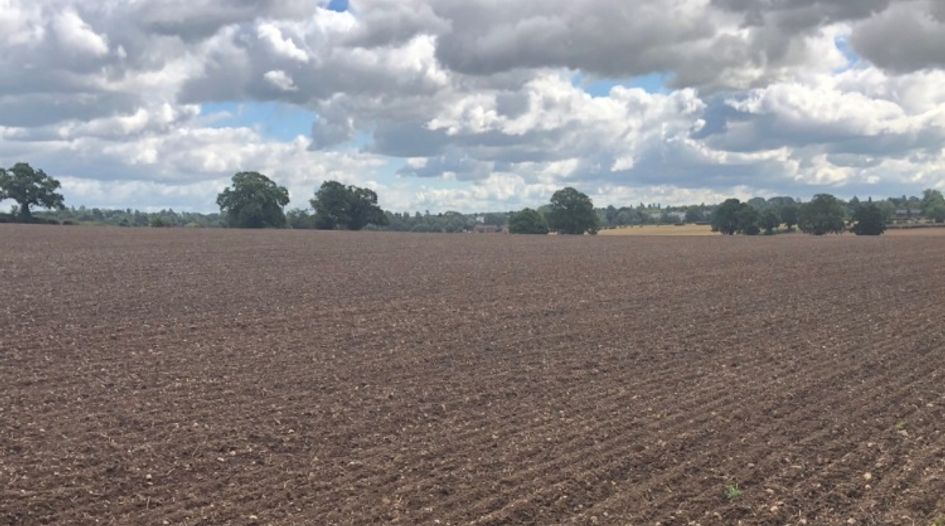 Few countries are more focused on the threat of IP leaks to China than South Korea, writes IAM Asia Pacific editor Jacob Schindler. But when it comes to shoring up legal protections for trade secrets, senior leaders have put on the brakes, anticipating threats to key industry players and national technology goals. Read more here

The Japan Patent Office recorded a 6% drop in patent applications during the year and there is not much indication that the trend is reversing. Read more here

The inter partes review regime has been the subject of plenty of pro-patentee reform in recent years but whether that continues post-Iancu remains to be seen. Read more here

Two new reports looking at the wireless SEP space drive home that this is an increasingly global market, with a pronounced tilt toward Asia. Read more here

Major biosimilars patent issues are coming to the boil in the US – here is what you need to know about the most recent developments. Read more here

Although some major deals in the semiconductor space have been concluded over the last year, respondents to a survey on virtual negotiations see major difficulties in online discussions. Read more here

TikTok operator ByteDance increased its PCT applications more than tenfold in 2020 and now has an output close to that of companies like Alibaba and Google. Read more here

The Court of Appeal has relieved the UK government and patent owners by ruling that the march-in Crown Use provisions of the Patents Act can be deployed only in exceptional circumstances. Read more here

Firms from Germany and the UK accounted for nearly 90% of applications filed at the EPO by the top 50 representatives last year, new data reveals. Read more here

The much-watched CRISPR-Cas9 patent battle is more complicated than ever, but it may have less impact on the technology’s commercialisation than many imagine. Read more here

We reveal the 50 IP firms that submitted the most published PCT applications last year, as well as the top US and European based practices. Read more here

After duking it out with NPEs and others at the PTAB for the last few years, Unified Patents has launched a new venture designed to take on counterfeiters. Read more here

In their drive towards specialisation, biopharma companies risk neglecting some of their valuable IP assets. A greater focus on the creative monetisation of de-prioritised inventions could pay dividends. Read more here