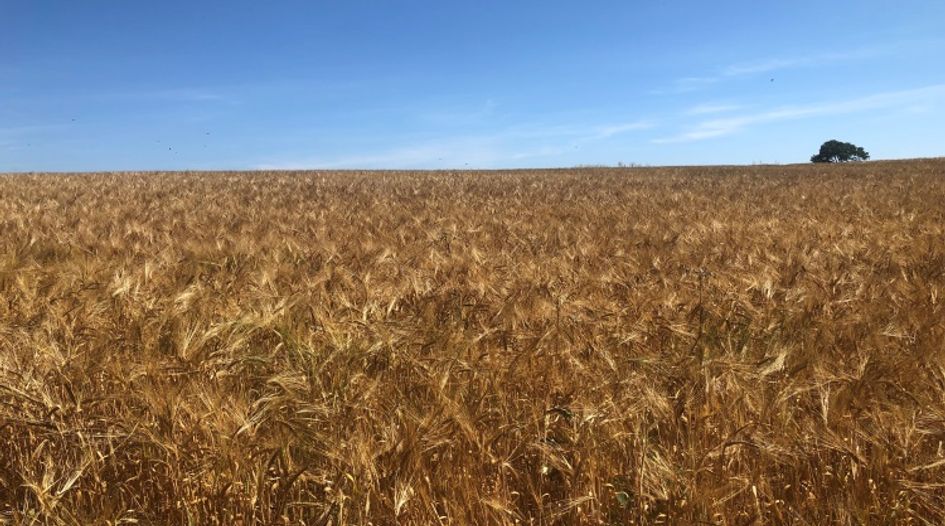 With the latest news, analysis and data from the global IP market, an IAM subscription enables you to make effective decisions and advise with confidence. To learn more about how to secure full, unlimited access to the platform, contact [email protected]

No commonly used patent valuation methods are much help at putting a number on an entire portfolio unless there is a specific transaction on the horizon. Cipher’s Nigel Swycher and Steve Harris suggest an original approach to fill this gap. Read more here

Merck has been attacked by the chair of the Senate Finance Committee, who accused the company of using its patents to sidestep billions of dollars in US taxes. Read more here

Avanci has announced the appointment of Marianne Frydenlund as vice president with a brief “to develop and lead new programs for the Internet of Things beyond the automotive industry”. Read more here

The number of invention patent grants in China topped 393,000 during the first half of 2022, up 16% on the same period last year. Read more here

The invalidation of US patent rights underpinning the anti-intestinal-infection drug Xifaxan has led to a huge drop in Bausch’s share price. Read more here

Senior patent decision makers at four companies explain why both quality and quantity matter when you are building a strong portfolio of assets. Read more here

The US Court of Appeals for the Seventh Circuit has ruled that AbbVie’s patent thicketing strategy to extend exclusivity on best-selling drug Humira does not contravene antitrust law. Read more here

A US judge has rejected claims that compliance with the GDPR meant Continental was forced to heavily redact documents asked for in discovery by an NPE pursuing a case of patent infringement. Read more here

IP-backed lending is becoming more mainstream as companies realise that utilising patents for collateral can save expense or even provide capital when VC or traditional lenders refuse. Read more here

The UK IP Office has published a summary of the responses it received to a call for views on SEP and FRAND licensing issues, but possible changes to the current regime are a long way off. Read more here

InterDigital has announced a 42% increase in total revenue year-over-year to $125 million in its Q2 earnings report, as well as a new multi-year licensing deal with Amazon. Read more here