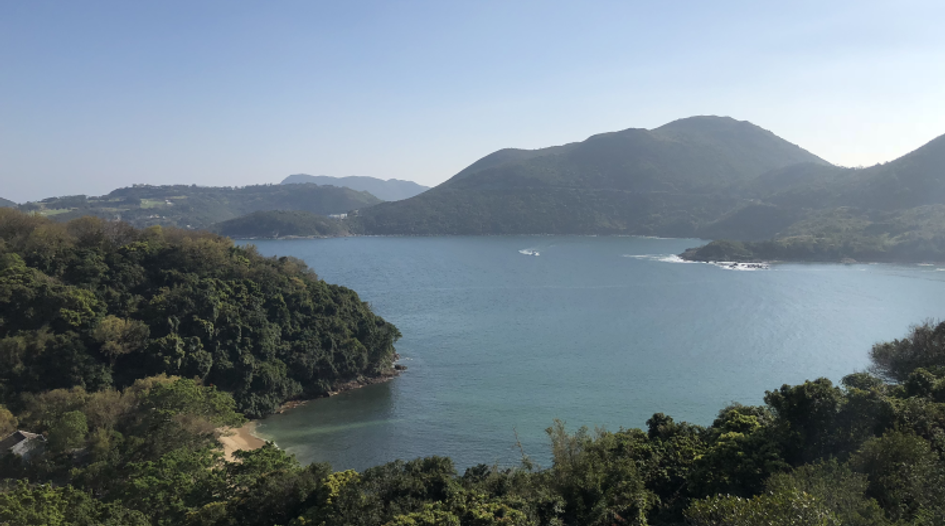 The High Court of Delhi will hear arguments this week in another patent assertion against a Chinese company in India, and this time it is Philips targeting OnePlus. Read more here

A Vietnamese telecom's claim to be producing its own 5G networking gear shows there are opportunities for patent-based collaboration in the country’s fast-growing tech market. Read more here

After a record-breaking 2019, here are four key trends that will drive life sciences IP dealmaking in 2020 and beyond. Read more here

HTC secures China patent win, but low pay-out underlines challenge of showing damages in the country and raises question over whether the Taiwanese company will go after bigger players. Read more here

The top patent recipients of 2019 in China have been named and list shows Vivo, a smartphone maker in fierce competition with Oppo and Xiaomi, surging into the leading places. Read more here

The High Court of Delhi has taken inconsistent positions on issues of evergreening and genus/species patents in AstraZeneca case that goes to heart of protections available to life sciences companies. Read more here

The Beijing Intellectual Property Court dealt a blow to Chinese company Hytera this week, ruling against it in a patent, trade secrets and copyright dispute with Motorola Solutions. Read more here

We reveal which US law firms secured most patents for their clients in 2019 overall and by 10 industry categories, as well as the fastest growers. Read more here

Key court decisions and policy pronouncements from the European Commission show how the focus in Europe is shifting from patent hold-up to hold-out. Read more here

Officials at China’s national IP office are not shouting from the rooftops about a 9% drop in patent filings in 2019 – but it is the most promising sign yet that the country is serious about quality. Read more here