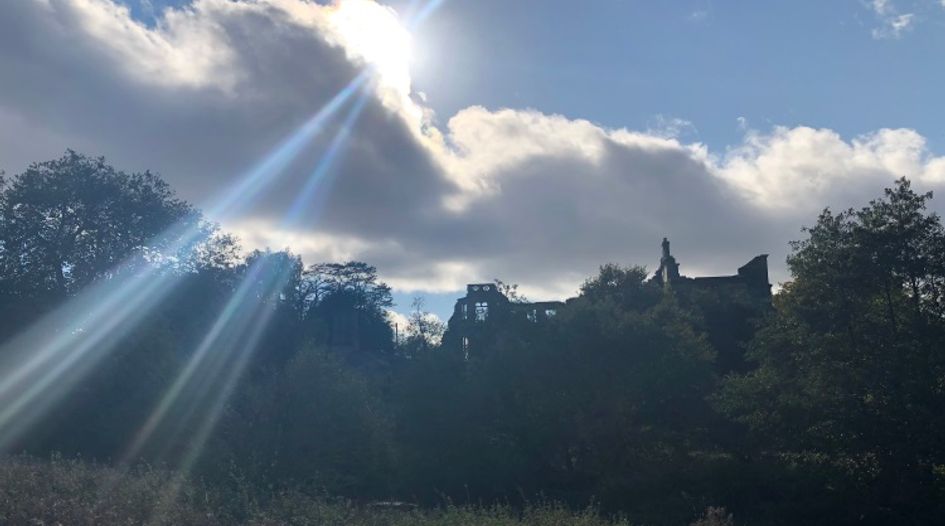 Japanese companies with some of the biggest patent portfolios in the market face difficult decisions on how to contain costs in an uncertain economic environment. Read more here

In part one of an exclusive interview, Qualcomm’s licensing chief talks to IAM about an improving climate for SEP holders and what he’s learned from the company’s recent courtroom battles. Read more here

Recent US patent assignments add context to an LTE deal between Huawei and Sharp, which was only the latest in a long running IP relationship between the pair. Read more here

In the second instalment of our exclusive interview, Qualcomm’s Alex Rogers talks US SEP FRAND policy, a new litigation playbook and developing licensing strategies for the IoT. Read more here

Korean industry groups are fretting about increased patent oppositions from Japan Inc in the semiconductor sphere, but it's not time to panic yet. Read more here

From key court decisions in the United States and Europe to positive policy developments, the global SEP community enjoyed a summer to remember. Read more here

Toyota hoped to create interest in hybrid technology with the April 2019 announcement that it would license 24,000 patents royalty-free. Two deals in China suggest the strategy is succeeding. Read more here

Group of leading US IP academics say that the courts must take another look at the antitrust issues raised by AbbVie’s Humira patent thicketing strategy. Read more here

In the wake of IBM’s announcement that it is spinning off its managed infrastructure services unit, we reveal that a part of the legacy patent portfolio will move to the NewCo. Read more here

Japan’s top telco carrier, NTT Docomo, will soon be taken private by parent NTT at a time when both entities are seeking more revenue from their patents. Read more here

Analysis reveals that Japanese and South Korean heavyweights are the world’s patent leaders within battery technologies, including the high-growth area of lithium-ion. Read more here

The global covid-19 pandemic has had a deep impact on higher education in the US and beyond, but it also provides an opportunity to re-think how the IP lawyers of the future are trained. Read more here