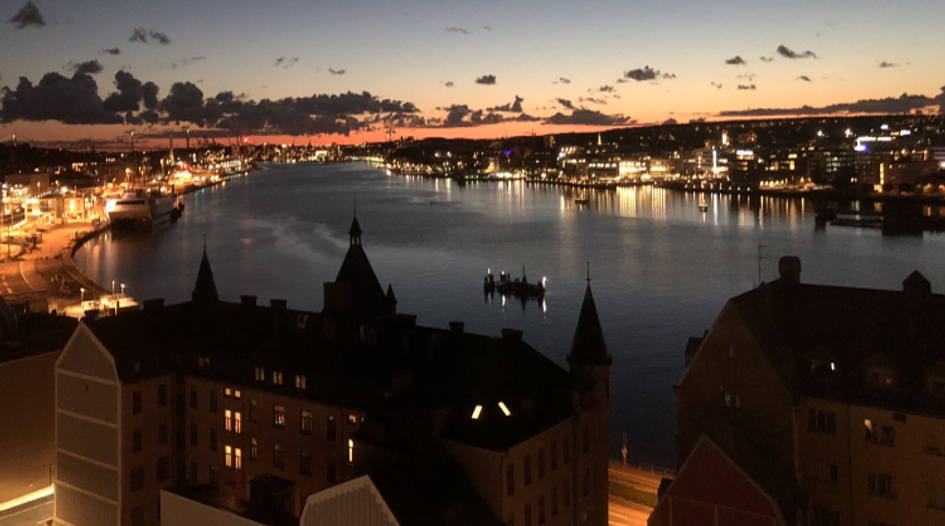 AliBaba is due to price its Hong Kong secondary listing this week. Five years after its NYSE debut, the company has a more formidable patent portfolio and new IP-based alliances. Read more here

Opposition strategies at the EPO may need to be recalibrated in light of new evidence that the office is dealing with proceedings much more quickly than before. Read more here

Goldpeak Innovations, a South Korean NPE created to monetise former Pantech patents, is back on the transactions radar with an apparent sale to Samsung Electronics. Read more here

Microsoft and Intel are providing the keynotes at the inaugural Data Business Congress, with senior leaders from a wide range of companies confirmed for the speaking faculty. Read more here

Senior players with backgrounds at IV, Kudelski and Lenovo, among others, have $10 million in hand and a plan to clear patent risk in the video sector. Read more here

At IPBC Australasia in Melbourne, patent owners say more guidance from the patent office would be welcome after courts declined to clarify eligibility rules in a recent decision. Read more here

With Intel deal set to close, and as courts around the world continue to weigh in on standards debate, Apple stakes out its position on SEPs and FRAND. Read more here

IBM’s big patent sell off continues with divestment of 500 assets, but its latest deal is not with an operating company. Read more here

It’s welcome that more rights owners than ever before are banding together to remedy patent market problems, but it may lead in an all-too-familiar direction. Read more here