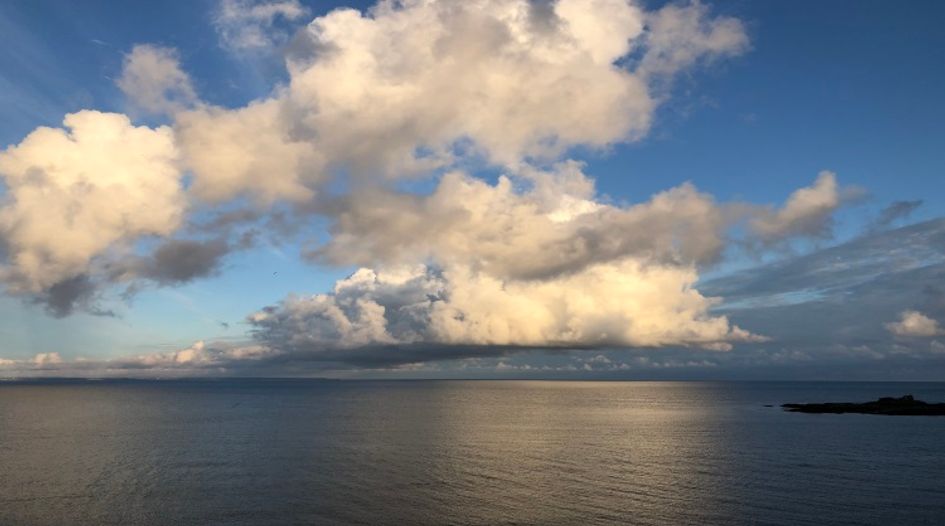 After closing $500 million-worth of deals and securing access to 20,000 IP assets, RPX CEO Dan McCurdy reflects on his first two years in charge of the firm. Read more here

A recently-closed IP transfer is the second in recent months between an independent lab or inventor from Korea and a patent-hungry mobile phone maker from China. Read more here

Nokia has secured a nationwide injunction in Germany against Daimler after a Mannheim court found that the car company had infringed an SEP owned by the Finnish giant. Read more here

Licensing 2.0 means a re-envisaged, total ecosystem approach to sharing IP that will facilitate the kind of co-operation between innovators and implementers that the knowledge economy needs. Read more here

A new litigation filing against Arista in the Western District of Texas shows that Intellectual Ventures is still firmly in the business of patent assertion. Read more here

A regulatory filing by Moderna featuring a new warning that it could lose patent exclusivity to mRNA-1273 caused a stir last week and led to a sharp fall in the company’s stock price. Read more here

HEVC Advance has announced the launch of a new VVC pool as it looks to capitalise on growing interest in the latest video codec technology. Read more here

As patent owners and pool operators move fast to plan for the next generation of video coding, they are also getting tough on Chinese manufacturers that have balked at current licence offerings. Read more here

An in-depth look at the American patent law practices most sought after by foreign firms when it comes to filing their clients’ US applications. Read more here

Countries that aim to lead in artificial intelligence need to think very seriously about how to use IP to protect what it creates, says DABUS patent pioneer. Read more here

There are many hurdles standing in the way of Nvidia’s rumoured interest in acquiring Arm, but patent analysis shows that the American company has a lot to gain if it can pull the deal off. Read more here