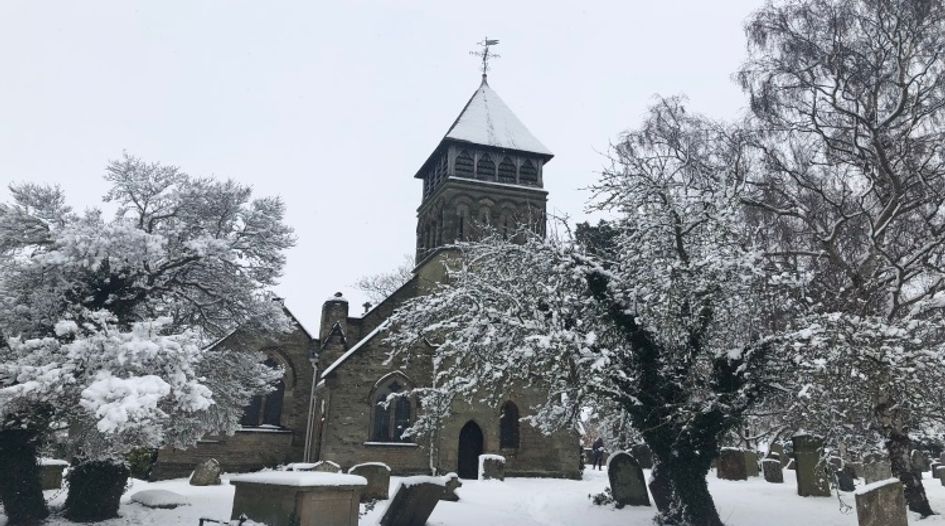 Xiaomi has asked a Beijing court to set a FRAND rate for Sisvel SEPs, so setting up another contest for jurisdiction between European and Chinese tribunals. Read more here

A group of nine rights owners have officially notified MPEG LA that they will be leaving its HEVC pool early next year. Read more here

We are working with life sciences companies better than ever, says COO of Oxford University Innovation in an exclusive interview. Read more here

After deal for cellular chip business with Apple, Intel places rest of patents that were on the market in the summer back on the auction block. Read more here

A bipartisan group of US lawmakers wrote to President Trump on Monday urging his administration to oppose China’s candidate for director general of WIPO. Read more here

Oblon McClelland Maier & Neustadt prosecutes patents for more of the companies that own the biggest US portfolios than any other law firm, according to data analysis done by IAM. Read more here

The CAFC’s recent Pharma Tech decision provides insights into how to reduce the chances of amendment-based and argument-based estoppel during prosecution. Read more here

Shanghai prosecutors have described a four-year jail sentence handed down to a man accused of being a patent troll as an “excessively light punishment”. Read more here

Juno Therapeutics and Sloan Kettering Memorial Cancer Center have been awarded $752 million in damages against Kite Pharma in a case involving the latter’s infringement of CAR-T patents. Read more here

A recent SEP remedies policy statement from the USPTO, DoJ anti-trust department and the National Institute of Standards and Technology is good news for licensors. Read more here