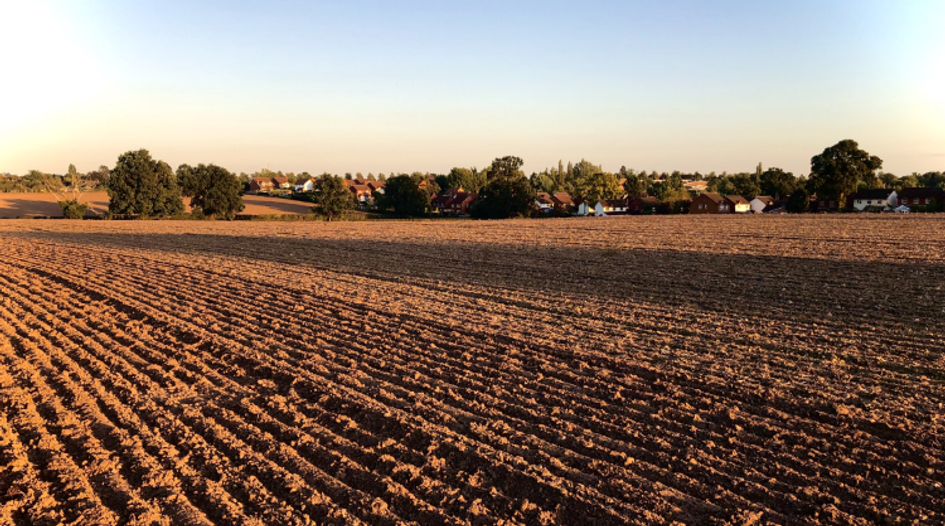 August transfers from Alibaba show Ant Financial inheriting up to one quarter of the e-commerce giant’s US portfolio, making it a patent power in its own right. Read more here

The Supreme People's Court has granted China’s first anti-suit injunction in a patent case, ordering Conversant not to enforce a German sales ban it won against Huawei in August. Read more here

In “extraordinary step”, DOJ antitrust head Makan Delrahim calls on the IEEE to consider changes to licensing rules which have been bitterly opposed by many top SEP owners. Read more here

The Broad Institute has been handed a significant win by the PTAB in its ongoing CRISPR patent battle with UCAL Berkeley. Read more here

The High Court of Australia could overturn a 112-year-old doctrine of patent exhaustion precedent in a much-awaited ruling that will have broad commercial implications. Read more here

Speaking at IPBC Connect, the EPO and USPTO leaders say covid-induced changes are here to stay and warn of decreased user engagement caused by the pandemic. Read more here

Efficient infringement is an anathema to Apple, says company CEO Cook in letter to Congressman that also praises the eBay decision and calls for further study of “the plague of PAEs”. Read more here

Ninestar, part of a formidable stable of Chinese companies focused on printing technology, is back in Canon’s crosshairs after a successful defence against the Japanese giant at the ITC. Read more here

There is growing pressure on US federal agencies and government departments to enforce the patents they own, especially in the life sciences arena. Read more here

The covered business method programme at the PTAB has ended, but efforts to extend it are now being made as influential banking group eyes “broader conversation about patents”. Read more here

Settlements worth hundreds of millions of dollars with the likes of Apple and Samsung have put Korean university KAIST in the licensing big leagues. Read more here

Companies implementing 5G standards must consider the licensing implications of a large chunk of patents that currently lie under the radar. Read more here

In this week’s Saturday Opinion, Scott Cleland argues that Google’s most effective revenue growth engines have all depended, to an extent at least, on infringing IP owned by leading competitors. Read more here