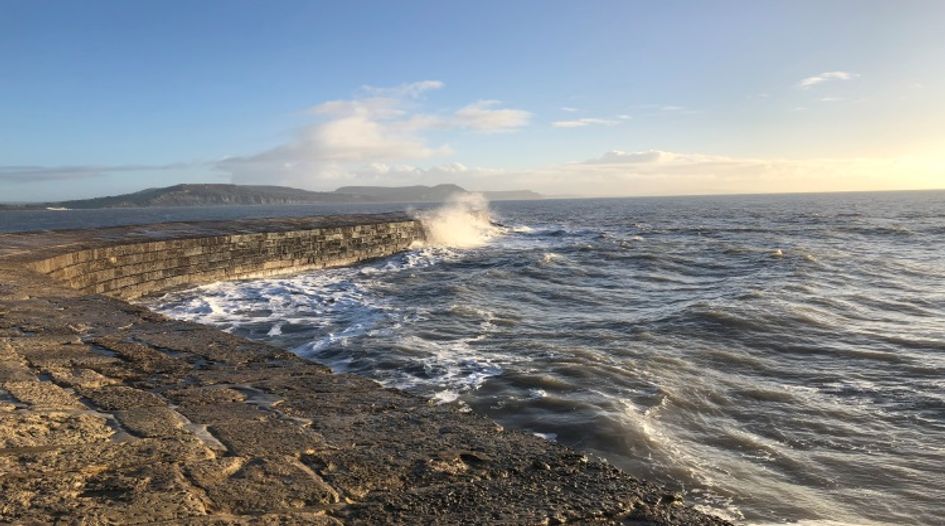 The Asia IP Elite recognises the very best of the region in terms of IP strategy. Today, we name its members from Australasia, South-East Asia and India. Read more here

Today we continue our look at the 2020 Asia IP Elite with a focus on the leading players in the tech hotspots of South Korea and Taiwan. Read more here

It has been a year of creative and flexible deal-making for drug royalty transactions, with many life sciences entities taking advantage of the revenues this kind of IP monetisation can deliver. Read more here

New data shows that Judge Albright in the Western District of Texas is tightening his grip on the US patent litigation docket. Read more here

There are 19 Chinese entities named in this year's Asia IP Elite, the highest number from the country since the programme began. Read more here

Recently announced changes to the UK’s SPC rules will have immediate implications for biotech and pharma when the Brexit transition period finishes at the end of this month. Read more here

Irish NPE Solas OLED has secured a notable German victory over Sony and LG in a multi-national assertion campaign it is waging in Europe, North America and Asia. Read more here

The 21 Japanese members of the Asia IP Elite group of companies made some big strategic shifts in 2020 as they weathered an unprecedented year. Read more here

So far, Nokia’s strategic overhaul has left its licensing arm untouched while highlighting the relatively settled state of many of the company’s largest patent deals. Read more here

Those who adopt a hold-out strategy in SEP FRAND licensing negotiations to avoid paying a fair royalty should face the prospect of a market red card, argues InterDigital’s Eeva Hakoranta. Read more here