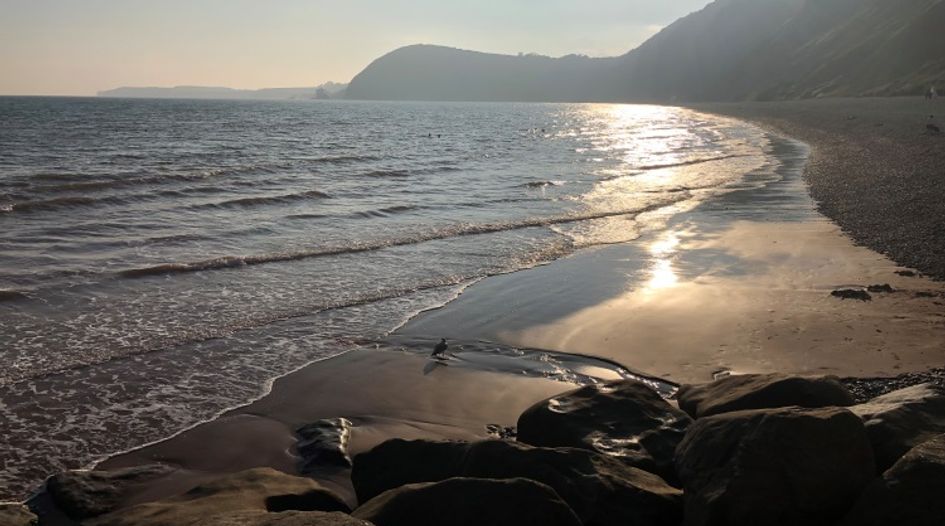 The Congressional authors of the America Invents Act and the USPTO directors who implemented it reflect with IAM deputy editor Angela Morris on the 10-year anniversary of the game-changing legislation. Read more here

An apparent NPE, a Chinese company locked in competitor litigation and a South Korean semiconductor firm are all among recent buyers of Toshiba IP assets. Read more here

Either the courts find a way to fix current patent eligibility uncertainties or Congress will have to, says former USPTO head Iancu. Read more here

The role of leaders in IP was challenged like never before during the global pandemic. Some of those who made the big calls share their experiences in a special IAM report. Read more here

Oppo is to license NTT Docomo’s portfolio of 3G and 4G SEPs in a global deal that covers W-CDMA, LTE and LTE-Advanced SEPs. There is no mention of 5G, though. Read more here

Square doesn’t use patents to build royalties or exclude, instead the focus is on how they can protect the firm's business and the wider crypto eco-system, explains counsel Max Sills. Read more here

More than three years after it was sued by a Chinese state lab for infringement, Intel has found some success in its multi-pronged efforts to contest the validity of the patents-in-suit. Read more here

Uber and Cruise join forces to launch the Auto Transportation Association, bringing together IP executives in the sector to communicate and collaborate on patent-related issues. Read more here

A recent CAFC decision could make life more difficult for foreign defendants in US patent cases, especially those from China. Read more here

The Federal Circuit’s judgment in a recent pharma patent case is a stark reminder that IP professionals must remain vigilant about accusations of inequitable conduct. Read more here

The US and China are both staking out strong positions in 6G, according to a recent patent study undertaken by Japan’s Cyber Creative Institute. Read more here

A recent $300 million settlement sum paid by Bausch Health is a warning for those entering into pay-for-delay agreements. Read more here

The FTC has created a potential new US headache for SEP owners with a recent move to beef-up its investigative powers while identifying alleged IP abuses as one of its target areas. Read more here

Next-generation codecs are not only technologically superior but also better for the environment. The IP industry needs to solve the problems that are holding back their adoption. Read more here