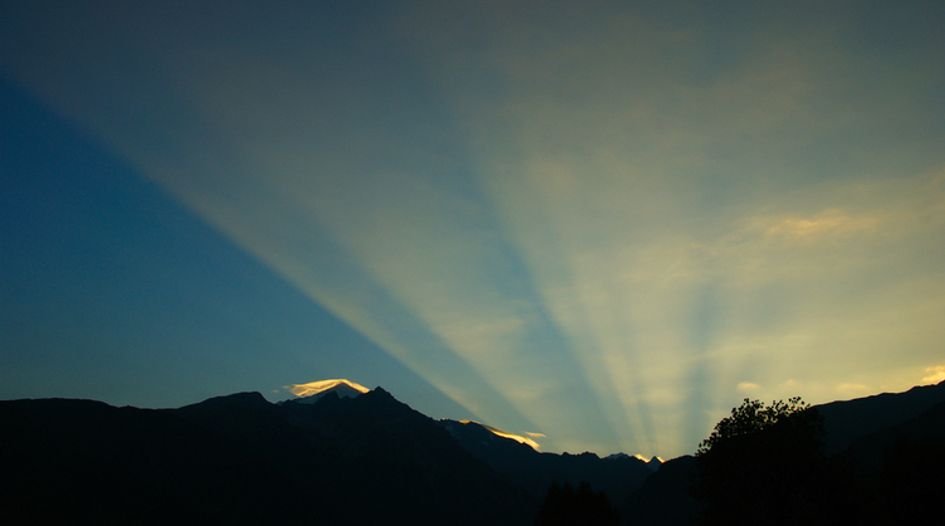 Continental accuses Avanci, Nokia and other patent owners of antitrust violations in what looks set to become a blockbuster case in front of the Northern California federal district court. Read more here

Mediation in pharma and SEP-related cases is on the rise in India, with the courts and government encouraging its use and the complexity not proving a barrier to successful results. Read more here

Rakuten has picked up patent rights from the likes of Verizon and AT&T, but its new cloud-only mobile network puts it head-to-head with IP-rich incumbents. Read more here

Europe must move beyond the false perception that there is a fundamental patent conflict between the developers of cellular communications standards and the implementers. Read more here

After a recent House of Representatives’ vote, Orange and Purple Book reforms now look to be firmly on the US legislative agenda. Read more here

The US Supreme Court’s Alice decision had been thought to have had significant impact on patent transactions, but analysis of the data reveals that may not have been the case. Read more here

In an exclusive interview with IAM, Ericsson’s former chief IP officer explains his sudden departure from the company, as well as talking legacy, the future for 5G and much more. Read more here

Saudi Aramco claims victory in PTAB showdown as Korean refiner faces second IP setback in as many weeks – patent activity in the energy sector is heating up. Read more here

As Broadcom steps up its assertion strategy, the company’s German suit against Nintendo spills over into the US courts. Read more here

Patent types affected by the SCOTUS Alice decision have fallen sharply in value, but the reasons for this are not all related to the case and its consequences. Read more here

A settlement with Immersion, a newly-minted agreement with Huawei and a licensing deal with IPVALUE show that Samsung is picking its patent battles carefully. Read more here

In 2014, Elon Musk vowed not to sue anyone for patent infringement if they used Tesla’s technology in “good faith”. Five years later and that may not have been such a great idea. Read more here

Huawei submits form to the IEEE signalling that it is not prepared to license under 2015 terms for some ethernet technology. Read more here