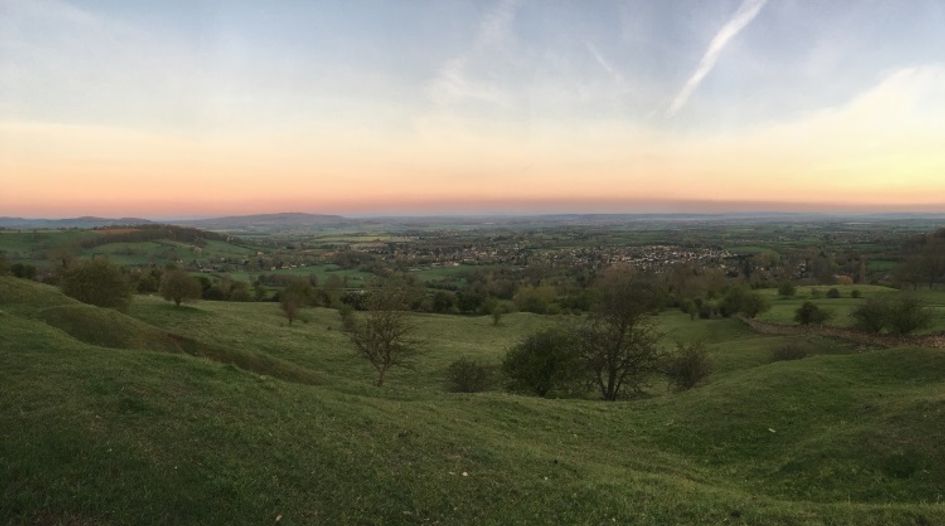 SCOTUS decision not to hear Athena dispute will disappoint many but may prove catalyst to reinvigorate stalled legislative efforts to reform 101 regime. Read more here

IBM has announced that it has joined the License on Transfer Network, becoming the latest major patent owner to sign up to the defensive operator. Read more here

The Chinese IP office knocked out several claims from the sole patent owned by Conversant that was deemed essential and infringed in a recent Nanjing FRAND ruling. Read more here

This week, all eyes are on the EPO Boards of Appeal’s oral proceedings in T0844/18, the Broad Institute’s appeal against the revocation of its key patent on CRISPR-Cas9. Read more here

The head of IP at Chinese software company Qihoo 360 has gone on trial in Beijing on the charge of taking illicit payments from two service providers in return for giving them work. Read more here

The world’s top private practice patent lawyers and attorneys reveal the secrets of their success – and much more besides. Read more here

EPO Board of Appeal upholds invalidation of Broad Institute’s CRISPR-Cas9 patent, ruling it does not have a valid priority claim to four US provisional applications and lacks novelty. Read more here

There are significant IP gains for branded pharma in the US/China trade agreement. But in several other areas, the Chinese have made commitments they already meet. Read more here

Showing that a patent plaintiff engaged in sham litigation could become even tougher if AbbVie successfully challenges a 2018 US district court decision finding it violated antitrust laws. Read more here

A new patent-based ranking celebrates Ford’s advances in autonomous driving, but the US automaker still has obstacles to overcome. Read more here

Coverage of Sonos’s patent fight with Google shows how the media IP narrative is beginning to change in the US. Read more here