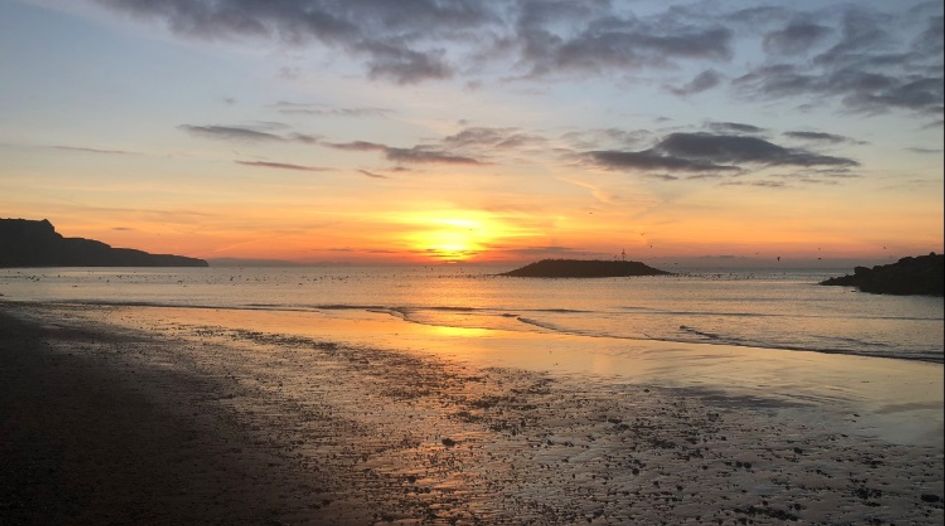 We want to know your views on the world’s top patent offices for our annual benchmarking review of the IP5. The survey closes on Monday 18 October and the results will be revealed in the next IAM Special Report. Click here to take part

Patent figures show that the auto industry has engaged in wholesale borrowing of technology in the connected car era, writes Arvin Patel. Now the bill has become due. Read more here

China sees 5G and 6G technologies as critical for its economic development and national competitiveness, a fact which will continue to impact the global tech and patent environments. Read more here

The US Food and Drug Administration has lost a dispute over the parameters of orphan drug exclusivity at the Court of Appeals for the Eleventh Circuit. Read more here

Facebook and the National Council on Patent Practicum are teaming up to train and certify women and minority STEM professionals for the patent profession. Read more here

Samsung is set to overtake Google as the most sued defendant in US district court patent litigation in 2021, according to data from Unified Patents. Read more here

YMTC, one of the most important companies in China’s push for greater semiconductor self-sufficiency, has licensed an IP portfolio from Xperi. Read more here

A new business strategy has had a significant impact on GlobalFoundries’ R&D spend and its approach to patent procurement. Read more here

In an unprecedented clash, Nippon Steel has sued Toyota Motor for patent infringement in the Tokyo District Court and is seeking $350 million damages as well as an injunction. Read more here

Alvotech has received a boost going into the final stages of its adalimumab biosimilar IP dispute with AbbVie, following a court decision to throw out a parallel trade secret suit. Read more here

Moderna has announced that it will not share its covid-related know-how with the WHO’s new African vaccine tech transfer hub. Read more here

There’s a lot more than disagreements over SEPs to the growing IP conflicts currently developing in the auto sector. Read more here