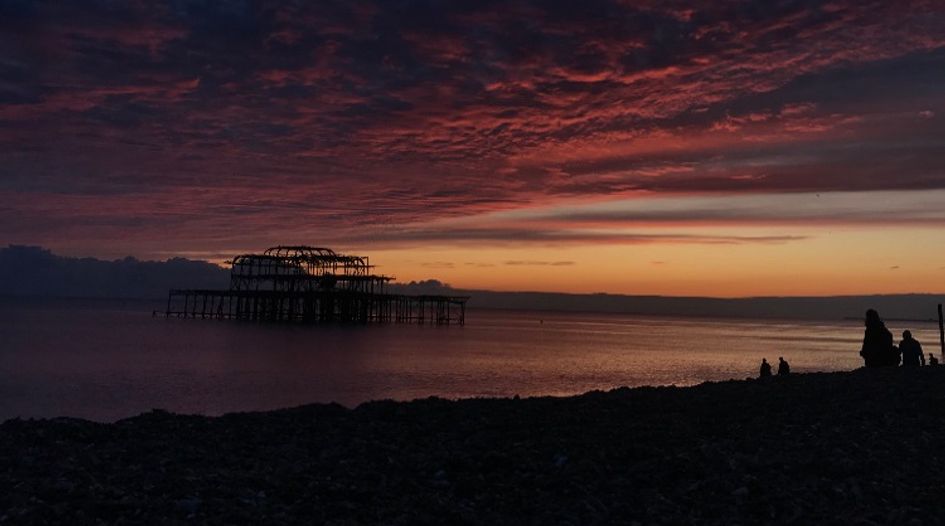 The Dusseldorf Court of Appeal’s decision in Unwired Planet v Huawei is one that had licensees cheering and licensors in despair - but it may not last long. Read more here

State research lab ETRI and patent fund Intellectual Discovery are two of the entities in line to profit from a new assertion effort by a Korean NPE. Read more here

After months of controversy, US Department of Justice files multi-billion dollar case against Gilead, claiming the company has been infringing its HIV PrEP patents since 2016. Read more here

In a play that is becoming familiar in the IP market, Immersion CEO Ramzi Haidamus is overseeing a major scaling back of the haptics leader's patent portfolio while moving beyond pure monetisation. Read more here

The LOT Network has passed a major milestone in members with Visa, Disney and Caterpillar signing up, while CEO talks of move into SEP territory. Read more here

LG Electronics has accused TCL of patent infringement in Germany, in another lawsuit targeting a Chinese rival that could indicate a shift in strategy at the Korean company. Read more here

Google’s acquisition of Fitbit will strengthen the tech giant’s patent position in a high-growth industry and will also give access to the data needed to penetrate the healthcare market. Read more here

A UK Supreme Court judgment that upholds the Unwired Planet and Conversant FRAND licensing decisions could end up clashing with the realpolitik of post-Brexit Sino-British relations. Read more here