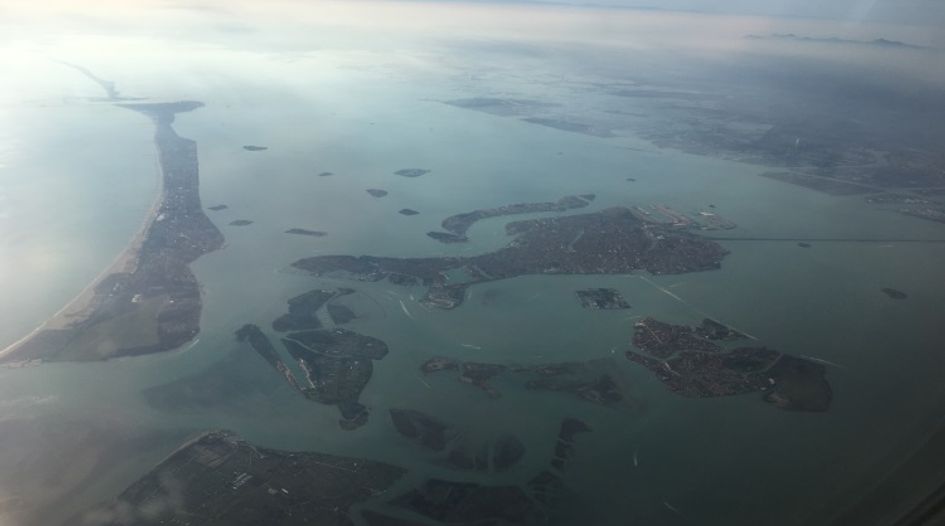 “Too early to discuss” compulsory licensing of remdesivir in China, Gilead says as it continues clinical trials of antiviral in Wuhan. Read more here

The six big ways that the European Patent Office and the US Patent and Trademark Office differ on computer implemented inventions. Read more here

With the sale of e-discovery business, Microsoft back on board and a decline in patent purchases, RPX CEO Dan McCurdy has put his stamp on the defensive aggregator. Read more here

Toshiba has sought to recover from scandals and financial problems through streamlining its business in recent years, and that has entailed some big patent moves. Read more here

Following recent forced divestments - and with growing political concern about life sciences acquisitions - the signs are that regulators will play a larger role in biopharma IP transactions. Read more here

In an exclusive interview, former Ford IP supremo Bill Coughlin says that the “age of unreasonableness” in auto IP licensing is coming to an end. Read more here

Transactions recorded last month shed light on what could be some of the key patent assets in the Ant Financial portfolio ahead of its potentially huge IPO. Read more here

Qualcomm engineering chief states that if policymakers want to boost 5G in the US they should support a strong IP system and clarify rules on participation in standards setting. Read more here

TSMC retained its status as top local filer in Taiwan in 2019 with its requests for invention patents surging by 41% year-on-year. Read more here

A loss for Gilead Science in a high-profile US patent case could lead to a more proactive IP strategy from the federal government. Read more here

In a major boost for IP owners, economic reforms unveiled by Indonesia’s president will eliminate controversial working requirement for patents in the country. Read more here

The coronavirus outbreak looks set to have a significant impact on IP dealmaking, licensing royalty incomes and even patenting activity. Read more here