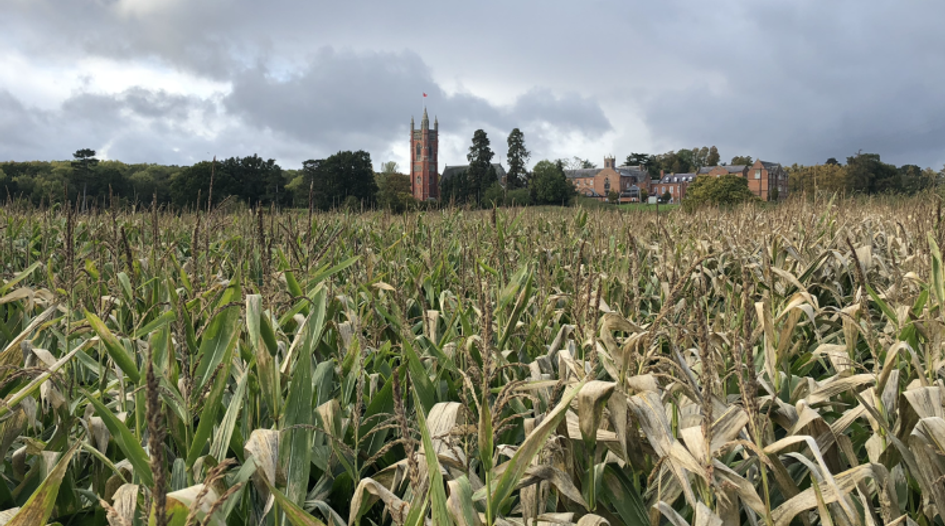 So far this year, nine damages awards of over $100 million have been made by US district courts in patent cases - that's more than the number for 2017, 2018 and 2019 combined. Read more here

Sharp has settled long-standing SEP-related patent litigation with Daimler just a few weeks after securing an injunction award against the German company from a court in Munich. Read more here

Can artificial intelligence be an inventor for the purposes of a patent? It is a question that the English High Court has answered recently with a resounding “no”. Read more here

The cost of codec licensing is not justified by the state of the technology and video implementers must work together to avoid standards dysfunction, says Xiaomi's IP strategy chief Paul Lin. Read more here

In an exclusive interview, spinal surgery pioneer and IP billionaire Gary Michelson tells IAM that it is important to ensure the US public does not get a rough deal from patent owners. Read more here

IBM’s recent run of dealmaking continues apace, with USPTO records showing that Big Blue transferred a number of patent assets to AliBaba at the start of October. Read more here

Despite a string of previous litigation successes, Sonos’s patents face their biggest challenge yet as the speaker technology innovator takes on Google. Read more here

WiLAN’s owner signals that Q3 income will grow significantly year-on-year as the NPE’s focus on the semiconductor sector continues to pay off. Read more here

Delhi’s High Court grants InterDigital’s request for an anti-anti-suit injunction against Xiaomi in a further escalation of the international FRAND licensing courtroom battle between the two. Read more here

Plenty of standards setting bodies have a license-to-all requirement and where doubt exists they should move to clear up any ambiguity. Read more here