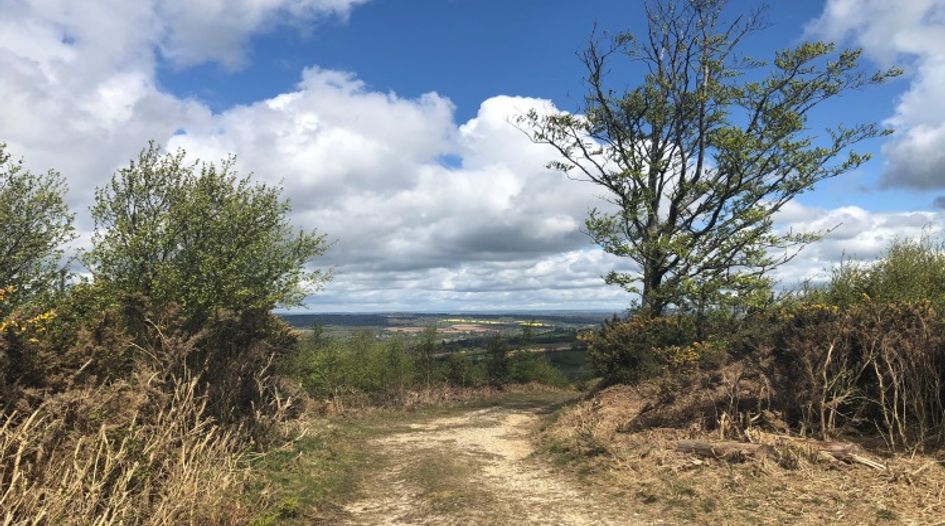 Justice Manmohan Singh was the chair of India’s recently abolished Intellectual Property Appellate Board and before that sat on the bench of the Delhi High Court where he presided over a series of landmark patent cases. In an exclusive interview, he talks about his shock at the decision to do away with the board but argues that rights holders should not lose hope for the future. Read more here

Royalty figures released by Huawei, which has not previously reported quarterly licensing revenues, suggest it earned more from patents than either Nokia or Ericsson in the first three months of 2021. Read more here

The UK has a world class IP system, but not enough British companies are using it. In a post-Brexit, post-pandemic world, that spells trouble. Read more here

Under proposed compulsory licensing legislation just approved by the Brazilian Senate, pharma innovators may be forced to give up their trade secrets and data or lose their patent rights. Read more here

The Open Invention Network has announced that Shopify is now a member, so adding another big tech name to its roster. Read more here

Founded to help lower patent risk for companies in the increasingly dynamic video space, VideoLabs is facing up to some of the stark realities of IP monetisation. Read more here

The US decision to back a covid IP waiver suggests a shift in approach to pharma rights and raises tough questions about how a suspension will help scale-up production efforts. Read more here

Announcing its results for the first quarter, Xperi reported strong growth in its media licensing arm but a drop in the repositioned chip IP business. Read more here

A deep dive into LG’s smartphone patent holdings shows that they are likely to be of significant interest to potential buyers. Read more here