A patent holder may enforce its rights by filing a lawsuit or a request for preliminary injunction. Patent rights may also be enforced in the event of a direct threat of infringement.

If both parties are business entities, they are legally bound to attempt to settle their differences before filing a lawsuit. This requirement does not apply to natural persons or in the case of preliminary injunctions. Other than this, there is no legal obligation for parties to undertake mediation or arbitration in patent matters.

Although no legal framework provides for a cross-examination procedure, the court may allow the parties to question witnesses. Witnesses are generally heard by the judge and the parties may also initiate questions. The judge may allow the parties to question the witnesses directly; indeed, this is the usual practice. However, witness testimony is not a common form of evidence in patent infringement proceedings: most evidence comes in the form of documentary evidence and expert opinions.

The party with the burden of proof may file a motion for a forensic expert opinion in the main proceeding. The parties may agree on the identity of the expert; however, where they cannot reach an agreement the court will appoint a forensic expert.

Courts are not formally obliged to abide by previous decisions, but they usually do, provided that the facts of the case are similar. Certain Supreme Court (Curia) decisions relating to fundamental legal questions must be followed by all courts.

Hungarian courts are not obliged to follow or consider decisions adopted in other jurisdictions, and this is often emphasised by the courts and the HIPO. The Patent Act provides that in the case of a preliminary injunction proceeding regarding a European patent, the court may take into account whether the European patent at issue was revoked by the European Patent Office or nullified in another jurisdiction. However, this is not an obligation.

For defendants, the usual delaying tactic is the filing of a revocation action, which – due to the bifurcated system – serves as grounds for staying the infringement suit. Preliminary injunctions are not stayed as a consequence of an ongoing revocation case; therefore, plaintiffs should consider using them to avoid delays and protect their market.

In appeal proceedings, new evidence is generally accepted only if the party could not file it at first instance or the issue that is proven by the evidence has not been raised before (although there are exceptions to this). Thus, appeal procedures are usually faster than first-instance procedures, taking approximately one year to 18 months.

Yes, Hungary has signed the London Agreement on Translations. The Patent Act has been harmonised with the requirements of the agreement.

Hungary has signed but not yet ratified the Agreement on the Unified Patent Court. There is no official date for ratification. 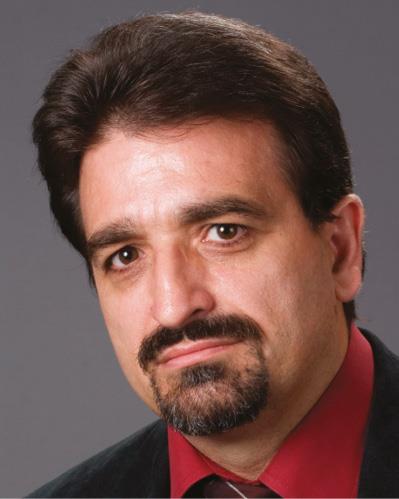 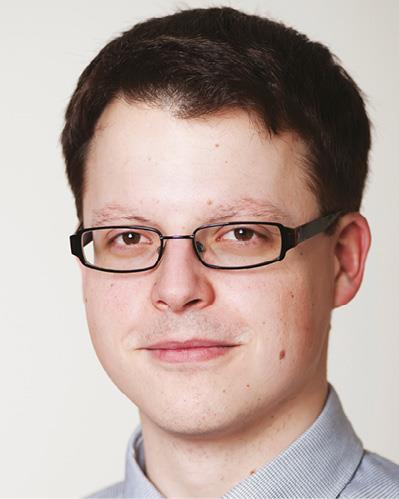