How Seagate is working to advance diversity and inclusion in patenting 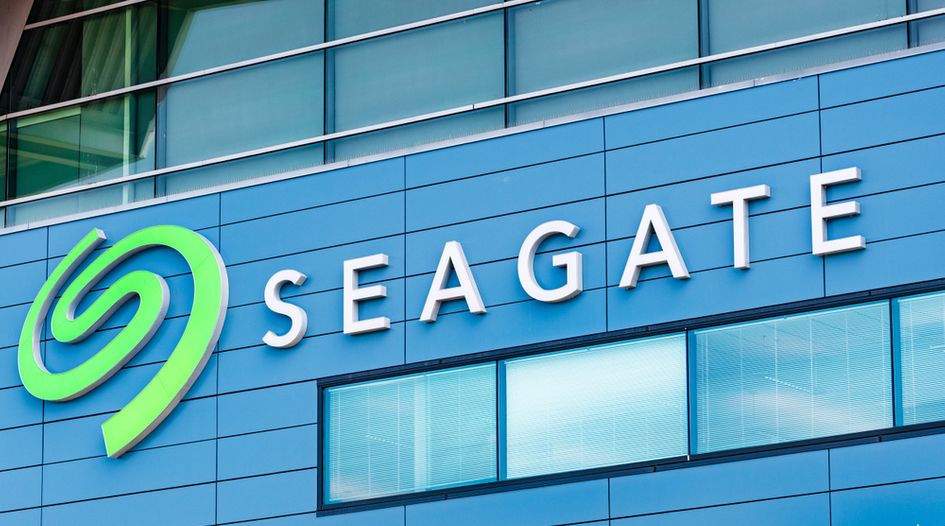 Imagine you are the CTO of a large technology and manufacturing company. Your success or failure depends on generating the best innovations. Your continuing existence as an enterprise relies on taking what convention says is impossible and making it possible, over and over.  Would you arbitrarily limit your sources of ideation? Would you fail to engage the full range of creativity available? Of course not. And yet tech companies do exactly that every day without realising it.

It’s no secret that diverse teams produce superior ideas that are more fact-based, pressure-tested, and actionable. And still, innovation-focused companies that analyse their workforce data invariably discover that those underrepresented in R&D positions are even more underrepresented among inventors. For example, pick a random tech company and chances are high that 20% to 25% of their engineering positions are held by women, while women account for only around 10% of inventors listed on patent applications.

Seagate is no exception.

Data is in our DNA

Our journey toward understanding our patent inclusion gap began like all good Seagate projects – by examining the data.

First came the external data. In February of 2019, the USPTO released the report, “Progress and Potential: A Profile of Women Inventors on US Patents,” which painted a picture of increased patenting by women inventors, but at a pace that was not nearly keeping up with advances women had made in STEM careers.

Next came the internal data. Would our story be the same? While women were not historically well-represented in the engineering ranks of data storage companies, we had some expectations that the recent experience of women inventors might be different. After all, Seagate has the right values (innovation, inclusion and integrity) and the IP Legal team has the right priorities. We hoped that our data would demonstrate a steady increase over time in the percentage of patent inventors who are women.  Instead, the data showed stagnation.

Why we took the Pledge

Armed with the awareness that we were not immune from the patent gender gap, we began trying to understand root causes while looking for some obvious quick wins. Fortunately, we didn’t have to go it alone.

Seagate was already allied with several other companies, each in various stages of their own diversity-and-inclusion-in-innovation journey. While each company’s situation is unique, we were all struggling with similar issues related to gathering and interpreting our data, discovering and implementing actions, and figuring out how to talk about these issues both internally and externally.

For Seagate, taking the Pledge to Increase Diversity in Innovation, alongside so many others, was a natural next step. Clearly, the act of committing to inclusion was not enough to move the needle, nor was fighting the battle on our own. The Pledge provides a framework not just for awareness and discovery, but for measuring the problem and the progress, for benchmarking and sharing best practices, and perhaps most importantly for the kind of transparency and accountability that inspires others to join the effort.

It has been nine months since we signed the pledge and, although it is too early to claim victory, we are starting to see encouraging signs. Two of our key metrics (the percentage of inventors who are women and the percentage of new inventions that include women inventors) have broken out of their past ranges to the upside. And we are engaging more first-time inventors and junior level engineers in the invention process.

Our near-term efforts are focused on the following:

The Pledge is well-aligned with Seagate’s commitment to continuous improvement. We look forward to continued partnership with organisations that seek to learn, understand and commit to advancing diversity and inclusion in innovation and all creative processes.

Inclusivity Insights is a monthly feature in which companies share stories, learnings, and experiences of their D&I journey related to IP and innovation with the IAM audience. Previous articles in the series: