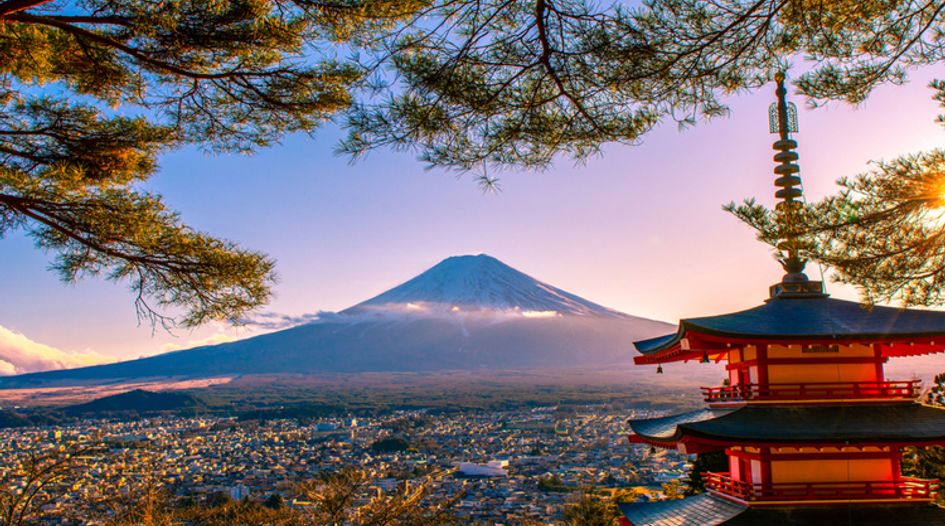 Despite a significant recent judgment, uncertainties remain over the claim scope covered by PTEs in Japan, explains Toshiyasu Ishioka of Sonoda & Kobayashi

One of the world’s largest domestic healthcare markets and a major centre of pharmaceuticals R&D, Japan is a top-priority jurisdiction for protecting life sciences IP. As in other major, advanced economies, this involves seeking extensions to patent terms to compensate for lengthy regulatory approval processes.

So, to help you to navigate the country’s IP pitfalls, IAM asked Toshiyasu Ishioka to highlight the country’s major patent term extension (PTE) issues and provide his top tips for extending patent protection.

The nature of patent term extension rights in Japan

PTE is available when a regulatory approval has been obtained for a human drug, a veterinary drug, an in vitro diagnostic agent or an agricultural chemical, which is covered by the patent. The drug can be a cellular and/or tissue-based product or a gene therapy-related product, such as cultured or engineered cells. But PTE is not available when the regulatory approval is for a medical equipment or device.

As you can see, the claim scope covered by PTE definitely includes the approved product with the approved use, but it is difficult to define or even predict “substantially the same scope”.

Another problem relates to multiple PTEs being awarded for a single patent. This is not the subject of a legal dispute, but shows a defect in the system. If the term of a patent is extended twice based on two approvals, an earlier (first) approval relying on a longer basic clinical trial and giving a longer extension and a later (second) approval (e.g., improved regimen, formulation, additional indication) relying on an additional shorter clinical trial and giving a shorter extension, this can result in the problem of the extension based on the second approval, covering an improved formulation or additional indication, expiring much earlier than the extension based on the first approval. In other words, even if the second approval covers a better formulation, protection thereof can expire before the first approved product.

First, I recommend being fully aware of the statutory deadline. The deadline to file a PTE application is three months from the approved date.

In addition, if the approval is expected to issue during the last six months of the original patent term (i.e. from 19 years 6 months to 20 years from the filing date of the patent application), a formality document must be filed before the last six months.

Third, I recommend adjusting the claim format, etc. to the Japanese practice during prosecution. As mentioned above, patents on active ingredients, formulations, medical uses (medicament claims or composition for use claims), dose regimen or other modes of administration (medicaments limited by specific modes of administration), or manufacturing methods are eligible for PTE. However, Swiss-type claims and purification methods are basically not manufacturing methods and may not be eligible for PTE. The JPO is not very strict in examination of PTE applications and has allowed PTEs for Swiss-type claims or other method claims, but it would be safer to adjust the claim format.