Four Brazilian patent prosecution particularities you should know about 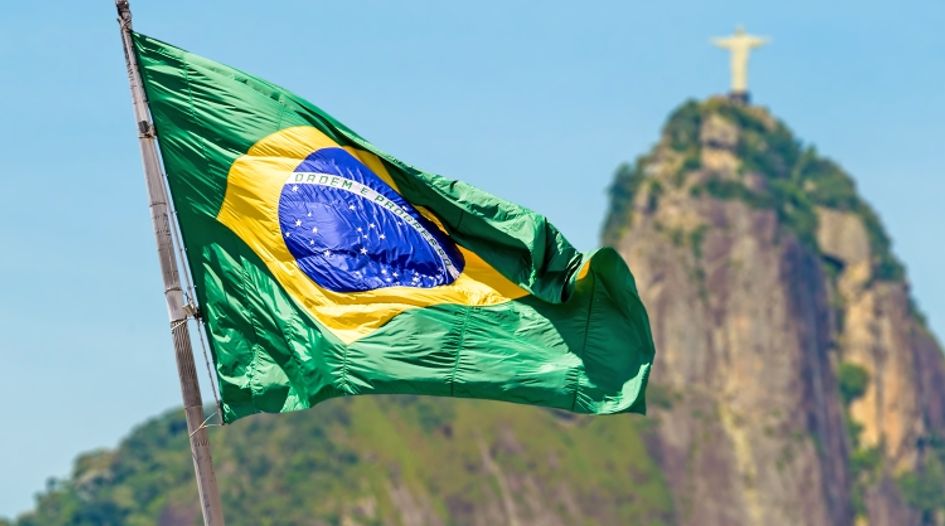 With regard to patent prosection, Brazil has its own regulations which could confuse practitioners and applicants that are more used to the US patent system.

This report clarifies and briefly explains some frequently problematic and other advantageous points of Brazilian practice.

Expedited examination
The Brazilian Patent and Trademark Office (INPI) has been struggling to clear its patent backlog for years – a considerable number of applications remain unexamined. The INPI claims that the backlog is unlikely to be cleared anytime soon due to a lack of examiners and resources. Under the existing system, patent applications take approximately seven to 10 years (on average) to be granted.

To minimise the extent of the backlog, the INPI launched the following examination acceleration programmes:

The PPH programmes are pilot initiatives and apply to specific technical areas:

In addition to technical area requirements, applications must be classified under a specific section of the international patent classification. Further, US and Japanese applications require notices of allowance.

The green patents programme is not a pilot initiative and has less restrictions than the PPH programmes. Green applications must refer to an environmentally friendly technology and include no more than 15 claims, three of which may be independent claims. One advantage of this programme is that it does not require notices of allowance for counterpart applications. Therefore, applicants may file a request to participate in the green patents programme immediately after requesting examination in Brazil.

The INPI’s programmes are highly effective – following a request to participate, it takes approximately 18 months to complete the examination process and have patents granted.

Expediting examination through court action
Court action against the INPI using the federal courts can accelerate patent examinations as applicants have a constitutional right to have prosecutions resolved within a reasonable timeframe. However, the INPI regularly fails to do so – applications often take several years to be examined, sometimes longer.

In Brazil, court action against public administration agencies is common and the federal government is a regular defendant. Court orders are filed at federal courts and a judicial order requiring the INPI to issue a decision within 60 days is requested. Court action is a relatively straightforward and expedited procedure: the court evaluates whether an administrative decision is overdue and orders the INPI to analyse any appeals. Lengthy hearings or motions are rare and a decision is normally obtained within two to four months.

Court orders neither jeopardise an applicant’s relationship with the INPI nor lead to an unfavourable decision once the INPI has performed its examination – their sole purpose is to compel the INPI to expedite its examination of applications that may have been pending for years (an unacceptable though not uncommon period of delay). Dozens of orders have already been filed and granted by federal courts and existing case law favours such measures.

Before filing an examination request, applicants may modify the patent application. This includes:

However, once examination is requested (which must be done within 36 months from the filing date) it is impossible to increase the claim’s scope and several restrictions apply. At this stage, applicants are prohibited from:

Divisional applications
Timing
Under Brazilian patent law, a patent application may be divided up until the end of the examination procedures. However, the INPI has ruled that patent applications may be divided only up until a notice of allowance or a pre-appeal rejection is issued. Therefore, if an appeal is filed against a rejection decision, the applicant may not divide the patent application. Many patent attorneys agree that this is illegal and should be annulled because the civil law system in Brazil establishes that the rules issued by a government agency cannot be contrary to federal laws, which are created and approved by Congress.

If no sufficient legal action is filed by applicants to challenge the INPI’s rule, it will prevail and must be dealt with. Therefore, applicants that wish to divide a patent application must do so before the appeal phase or before a notice of allowance is issued.