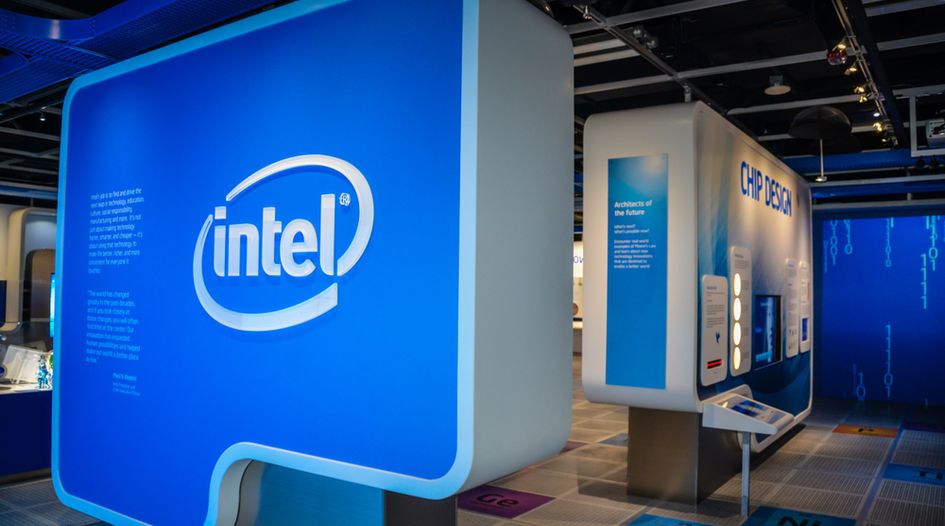 In what looks set to become one of the highest profile patent sales in years, Intel has put its IP relating to cellular wireless connectivity on the auction block. The company is seeking to divest around 8,500 assets from its massive portfolio.

The news comes as the chip giant searches for a buyer for its 5G smartphone modem business having announced in April that it was pulling out of the market. That was after as it had become increasingly clear that the company, which has been the supplier of 4G modem chips to Apple for the last few years, was struggling to release a 5G product even though the rollout of the next generation of mobile technology is well underway.

The auction offering is comprised of two parts: the cellular portfolio and a connected device portfolio. The former includes approximately 6,000 patent assets related to 3G, 4G and 5G cellular standards and an additional 1,700 assets that read on wireless implementation technologies. The latter is made up of 500 patents with broad applicability across the semiconductor and electronics industries. Although that represents a large portion of Intel's cellular IP it is understood that it will retain significant wireless assets.

The auction process is being handled by Nader Mousavi of Sullivan & Cromwell with the chip giant anticipating non-binding indications of interest from bidders by early August. Intel declined to comment for this story.

IAM understands that Intel is launching the auction process for its wireless IP separate to its current efforts to sell its smartphone modem business, although a prospective buyer may look to pick up both. The Wall Street Journal reported back in April that the company was scouting around for buyers for its wireless modem arm with Apple touted as a possible home for the business. According to the WSJ, the modem operation is currently losing $1 billion annually.

While Intel has struggled to get a 5G product to market, it has still been able to build one of the most significant patent positions in the mobile sector. You can see a recent analysis of the relative 5G patent strength of the leading players from Bird & Bird here and an April study from IPlytics here—Intel’s contributions regularly feature in the top 10 in both studies.

The size and strength of Intel’s portfolio means that this auction is likely to draw plenty of comparisons with the bidding process for Nortel’s patent assets back in 2011. That sale attracted a lot of interest from the giants of the mobile and broader tech world as the bankrupt Canadian telco sold off its grants at a time when rapid growth in the smartphone market meant that legacy operators and new entrants were looking to strengthen their IP positions. After a highly competitive auction process the assets were acquired for $4.5 billion by the Rockstar consortium comprising Apple, Blackberry, Ericsson, Microsoft, Sony and EMC. That group outbid Google for the portfolio.

While the Nortel portfolio was regularly cited as one of strongest in the mobile space, the tough licensing conditions in the US meant that Rockstar struggled to monetise the grants and they were eventually acquired by RPX.

The Rockstar auction is often cited as a one-off given the febrile nature of the smartphone market at the time, but there are several parallels between that sale and what could turn into an equally competitive bidding process for the Intel portfolio. The chipmaker is launching its sale process when there is a heightened focus on companies’ relative 5G positions and at a time when countries’ strength in the mobile and chip industries is taking on greater geopolitical significance.

President Trump has, for instance, called for a US national champion in 5G and so it will be interesting to see how the US government reacts should an overseas company - and particularly one from China such as Huawei - emerges as the most likely buyer of the portfolio.

Huawei’s licensing efforts in the US have recently been put under the spotlight after it emerged that it was pursuing a licensing deal with Verizon in which it was reported to be seeking as much as $1 billion in royalties. That led Senator Marco Rubio to propose legislation that would ban certain companies, including the Chinese telco, from seeking relief under US law with respect to their patent rights.

It could be that Intel’s decision to sell its portfolio is part of a strategy to drum up interest in the modem business as a whole. There is no indication yet that Intel has ruled out selling the patent assets to a non-practising entity, which might encourage a group of operating companies to band together to take the assets off the assertion market.

Whichever way it turns out the sales process may provide a shot in the arm to a patent deals market that remains relatively depressed; and whichever way you look at it, this is set to become one of the patent stories of the year.