Donation is no defence to patent infringement in China 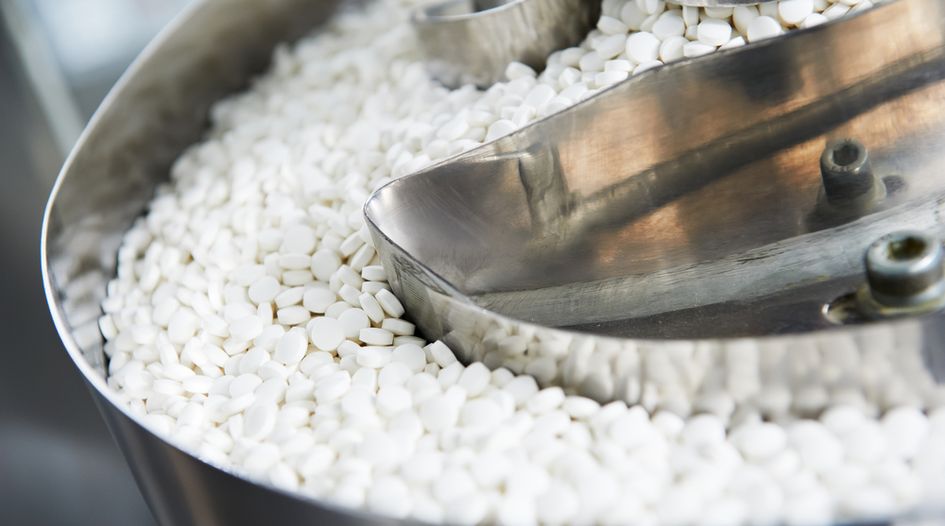 China’s leaders have been explicit about the need for strong IP protections during the COVID-19 crisis. But it turns out that defendants in China have tried to use donation as a defence to patent infringement in the past. In this guest analysis, Isabella Liu of Baker McKenzie and Binxin Li of Baker McKenzie FenXun (FTZ) Joint Operation Office explain why such a defense is unlikely to succeed in a Chinese court.

Biotech companies around the world have rushed to assure investors and the public that they are working on potential vaccines and treatments to address the novel coronavirus outbreak, in some cases creating confusion around IP rights. One example came from a Suzhou-based company called BrightGene (Bo Rui) which announced it was “mass producing” remdesivir, an antiviral drug patented by Gilead which is showing promise as a potential Covid-19 treatment.

The company announced that it would “donate” the drug to patients who need it. BrightGene’s announcement earned it a swift censure from the Shanghai Stock Exchange – and China’s leaders have been explicit about the need for strong IP protections during the COVID-19 crisis.

We believe not. When examining the "purpose of commerce" element, the core consideration is whether the conduct unreasonably conflicts with a normal exploitation of the patent and unreasonably prejudices the legitimate interests of the patent owner. Specifically, factors including the nature of the party intending to implement the patent, the scope of the conduct, the potential impact of such conduct on a patent holder's existing and potential market and potential benefits to the implementer should be considered. Donation does satisfy the requirement of "purpose of commerce". We explain this below from the aspects of legislation and judicial practice.

In compliance with the Agreement on Trade-Related Aspects of Intellectual Property Rights (“TRIPs”), China's current patent law also provides certain specific exceptions from infringement to balance between the exclusive rights of a patent owner and the interests of the public. These include non-commercial uses of a patent, such as for scientific research, and administrative review and approval. However, there is no law or regulation specifying that donation can be exempted from patent infringement.

Judicial practice further stipulates the principle that patent donation is not a legitimate defense against a patent infringement claim, as it per se benefits the donor for its reputation and thus brings commercial benefits to the donor — unless the donor has sufficient evidence to prove it does not gain any direct or indirect benefits from such donation.

In Power Machinery v Vatti, the patentee claimed that the torch manufactured by Vatti had infringed its utility model patent. Vatti argued that the torches were donated to the committee of the 11th National Games without any gains and such donation did not meet the "purpose of commerce" requirement for constituting patent infringement. The courts of both instances ruled in favour of the patentee. The courts took the position that the donation was within the scope of commercial purpose based on the fact that although Vatti did not directly gain monetary benefits from the manufacture and donation of the infringing torches, it did benefit commercially from media reports about the donation.

As public interest is often associated with the defendant's donation argument, it does make non-infringement arguments appealing before the courts. However, several factors may make it difficult to rely on public interest to justify exception for donation as an infringing act. First, as mentioned above, donation for social welfare does not exclude the commercial benefits to the donor brought about by media exposure, which might be the motive of the donor in the first place.

When facing a state emergency such as the coronavirus crisis, if there is a shortage of medical supplies, the China Food and Drug Administration (and not the manufacturer itself) can seek a compulsory license for its designated, qualified manufacturer from the CNIPA. The CNIPA is required to notify the patentee, who in turn has the right to respond within 15 days of receipt of the notice. A decision to grant the compulsory licence, if so decided by the CNIPA following prescribed review procedures, must state clearly the conditions of grant (including scope and duration) to control its impact on the legitimate interests of a patentee.

In China, a patentee may claim damages award, preliminary injunction and permanent injunction as remedies in a patent infringement case. As for damages, although it is difficult to calculate the infringer's direct and indirect commercial benefits from the donation, the patentee may calculate damages based on the volume of donated goods and the price of the patented products, or based on royalties of a similar licence.

Purely from a legal perspective, a donation does pose some challenges for obtaining injunctive relief for patent infringement. A preliminary injunction is generally difficult to obtain in a patent infringement case regardless whether donation is involved. A permanent injunction can still be granted for donations, as in the Power Machinery v. Vatti case. However, if the donation is related to events of public interest, the patentee's request for injunction would unlikely be granted, as the impact on public interest is a main factor for granting a preliminary injunction.

In light of the above, "donation" itself is not a legitimate defence against a patent infringement complaint, unless the donor has sufficient evidence to prove it does not gain any direct or indirect benefits from the donation. However, in cases where public interest is involved, courts are likely to consider adjusting remedies claimed by a patentee to mitigate any negative impact on society, such as ordering a compensation for reasonable royalties instead of an injunctive relief. Nevertheless, companies, when changing their production for donation purposes, still should conduct freedom-to-operate assessment and mitigate infringement risks.